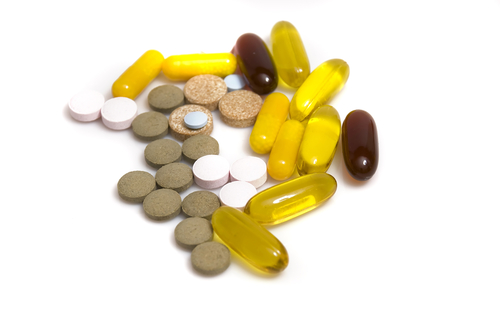 Amsterdam has made its official pitch to persuade the European Medicines Agency (EMA) to relocate from London to Amsterdam. Among the sweeteners was the promise of a new purpose-built office building in the city’s Zuidas business district, the Volkskrant reported on Wednesday.

The competition to land the EMA has been compared to the Eurovision Song Contest, in that 18 cities are vying for a prize that will be announced in November. Amsterdam’s presentation in Brussels was headed by caretaker health minister Edith Schippers along with Amsterdam deputy mayor Kajsa Ollongren and ‘special ambassador’ Wouter Bos.

Bos, a former finance minister, is now chairman of the VU University Medical Centre, and is known for saying: ‘May the best candidate win, and I am convinced that it is Amsterdam.’

The Dutch government said it would finance a €250m to €300m building for the EMA, which would then pay the market rate for the space.

Ollongren said no special deals – low or no rent – would be on offer. She added these deals were unnecessary in Amsterdam, citing the Zuidas’s fast links to Schiphol airport, the availability of hotel rooms, expat help for EMA staffers and their partners and plans to increase the number of places in nearby international schools.

For his part, Bos will visit the necessary European capitals to convince officials there that Amsterdam is the best location for the EMA.

The EMA is a decentralised agency of the EU, which began operations in 1995. It is responsible for the scientific evaluation, supervision and safety monitoring of medicines developed by pharmaceutical companies for use in the EU. The agency has a workforce of some 900 people, mainly highly skilled, from all over Europe.

Lille, Brussels, Copenhagen Stockholm, Dublin, Barcelona and Milan are among the other cities hoping to attract the EMA.