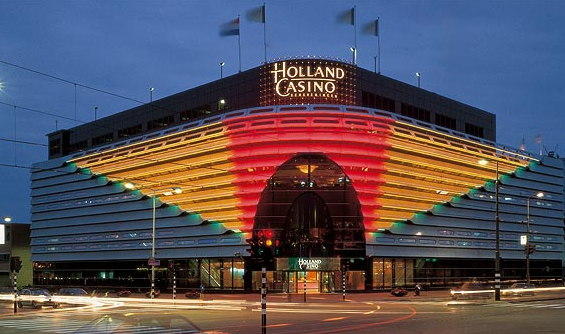 ‘This deal gives our people security, particularly as have also agreed that there will be no forced redundancies while the agreement is in force,’ Holland Casino chief executive Erwin van Lambaart told news agency ANP.