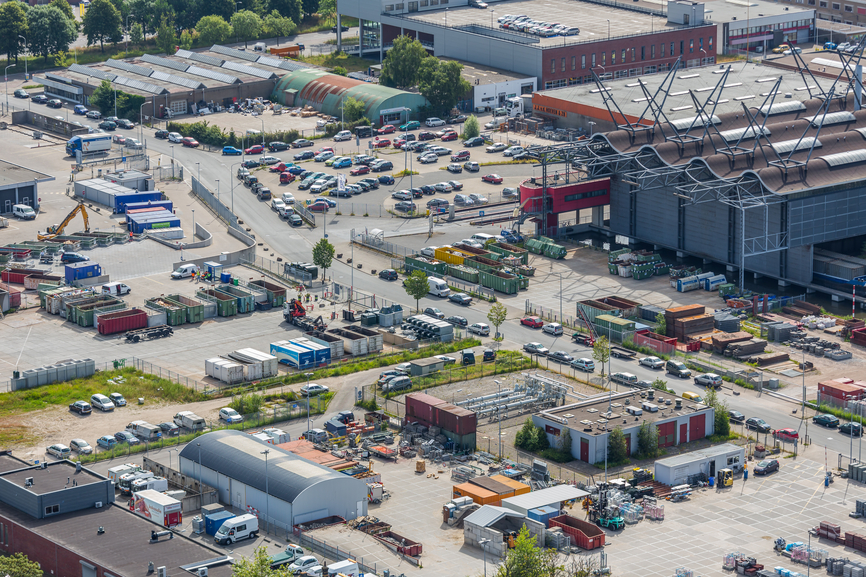 The Netherlands has reappeared in an influential list of the top five most competitive countries in the world after an absence of 15 years.

The Swiss business school IMD, which has compiled the annual World Competitiveness Yearbook since 1989, said the country had risen to fifth position from eighth place in 2016, the Financieele Dagblad reported on Thursday.

The higher ranking is due to the strong economic performance and improved efficiency of the Dutch government, IMD economist José Caballero said at the presentation of the 2017 report on Wednesday evening.

Cabellero cited domestic commercial activities, increased productivity and above all investment as the major reasons for the improved position of the Netherlands this year. He added social flexibility, education and the skills of employees made the Netherlands the best prepared country for the assimilation of ideas from abroad.

The Netherlands fell off the IMD top five competitive countries list between 2003 and 2016 because of political instability partly due to the headline-grabbing murders of politician Pim Fortuyn and outspoken film director Theo van Gogh.