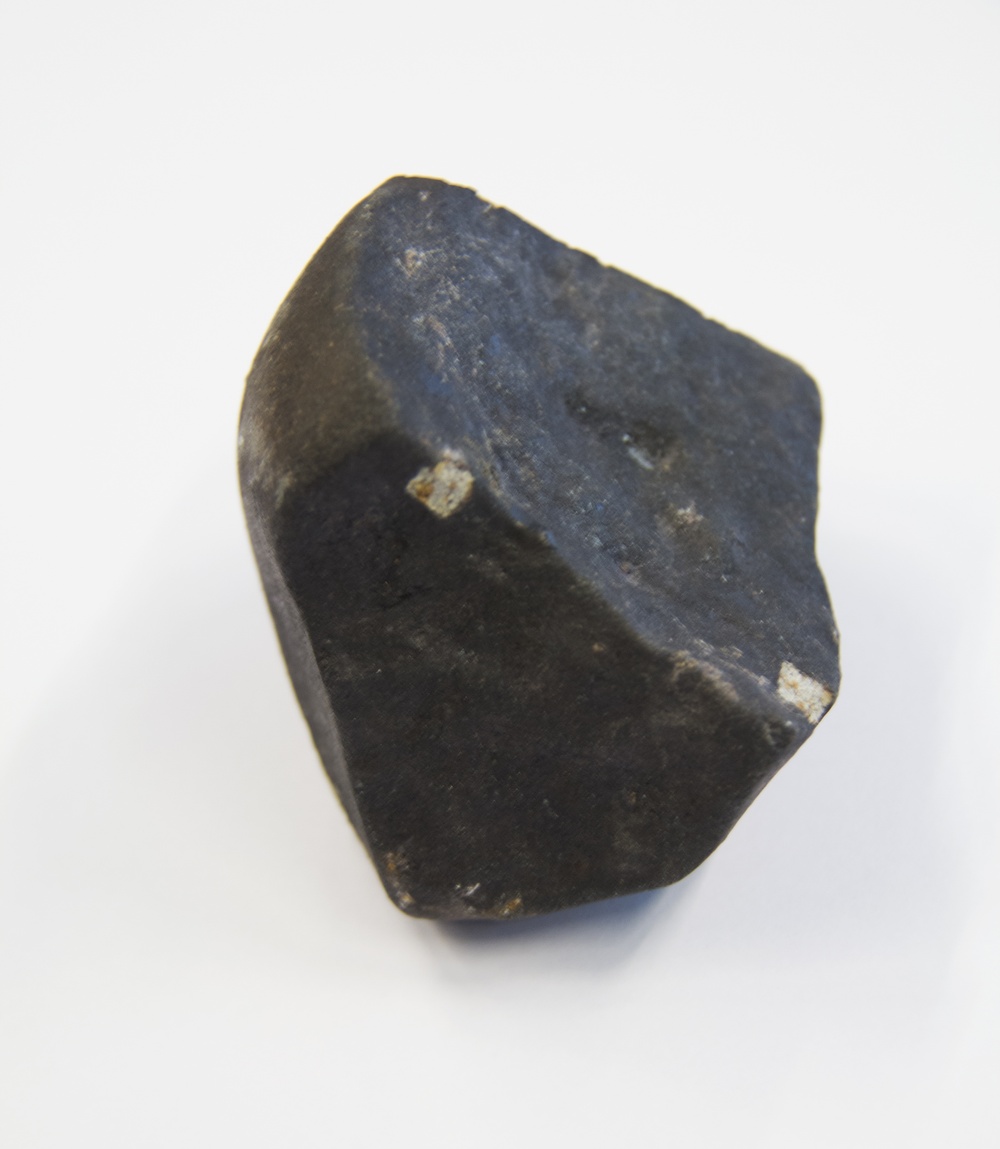 A rock that crashed through the roof of a shed has been confirmed as only the sixth meteorite to be recovered in the Netherlands.

The 4.5 billion-year-old lump of stone, which weighs around 500g, landed in the village of Broek in Waterland, Noord-Holland province, in January.

The owners discovered it the next morning and contacted Naturalis museum in Leiden after looking up meteorites on the internet. Two experts confirmed that it was a L6 chrondite type, which dates from the birth of the solar system.

It is believed to be the same meteorite recorded by a Belgian motorist who filmed it blazing through the sky on January 11.

Geologist Leo Kriegsman told NOS: ‘It’s from the area between Mars and Jupiter, which is an area full of space junk and small planets where lots of meteorites come from.’

The museum currently has the meteorite on loan from the owners and is hoping to acquire it permanently. It is thought it could fetch around €1,000 on the open market.

Scientists estimate that a meteorite lands somewhere in the Netherlands every two to three years on average, but most are never found.