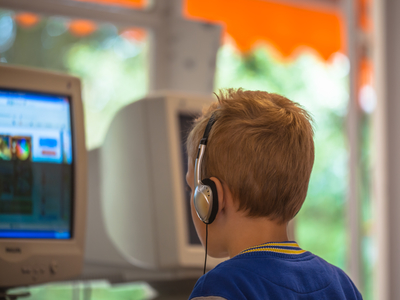 Primary schools across the Netherlands will open their doors an hour later on Tuesday as teachers take part in a one-hour strike.

The teachers are campaigning to close the pay gap between themselves and secondary school teachers. They say they earn between 7% and 21% less than their secondary school peers, despite having to deal with increasing workloads.

On Monday ministers  warned that there is no money available to close the pay gap in the education sector, making further strike action likely.

The Netherlands has some 7,000 primary schools and nearly all will be affected by the stoppage. On Tuesday afternoon, teachers and parents will gather on the Malieveld in The Hague before handing a petition to parliament.