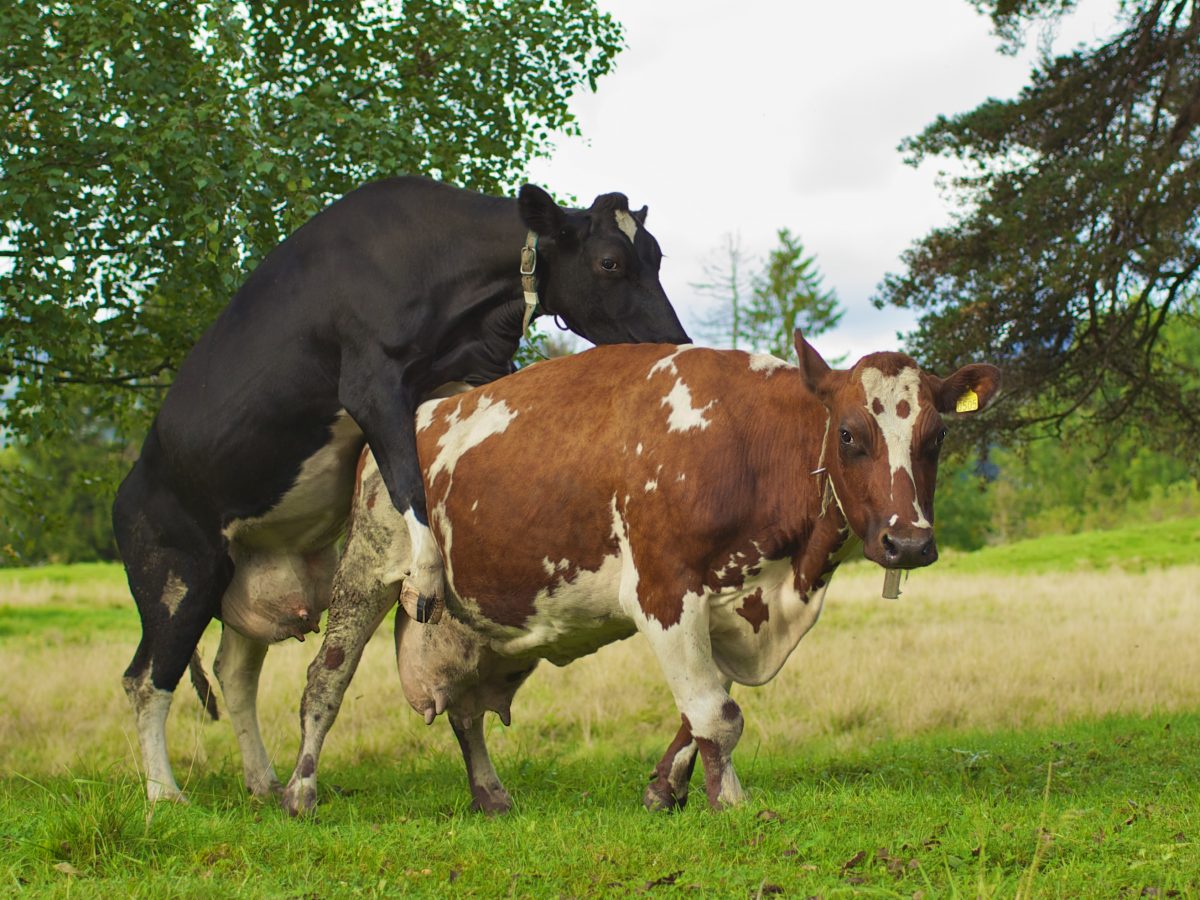 Police have captured a bull that escaped from an abattoir in Amsterdam in a classic entrapment sting, using a cow on a rope as bait.

Residents in Amsterdam West were warned to keep away from the animal after it made its bid for freedom in Jan van Galenstraat on Friday morning.

But alert police officers rigged up a cow and towed it into the back of a cattle truck, closely followed by the over-inquisitive bull.

A spokesman told AT5: ‘The animal walked straight into the truck. The West district is safe again.’

It is understood the bull will be returned to the abattoir to be slaughtered.