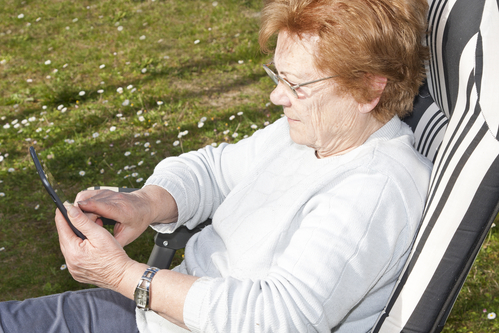 Eight out of 10 people aged 12 years or older in the Netherlands make use of social networks such as WhatsApp, Facebook and Twitter. And while the use of social media among younger people is barely changed, those in the 45 to 65 age range are catching up rapidly, according to a report by the national statistics office CBS published on Tuesday.

In 2016, nearly 80% of the population aged 12 years and older were active on the social networks, up from just under 72% in 2014. A full 75% of them used them to exchange messages with others, for example on Skype Messenger or WhatsApp. Two years ago the figure was only 63%.

The use of other social networks such as Facebook or Twitter and on the professional network LinkedIn rose slightly in the two-year period.

The CBS said the use of social networks by those aged between 45 and 65 rose to 83% in 2016 from 70% two years earlier. WhatsApp and Skype were particularly popular with this age group and is coupled with the increased use of smart phones.

For those over 65 years of age, 49% were using social networks in 2016 up from 26% two years earlier. They favour Facebook to maintain contacts and to send messages via several platforms.