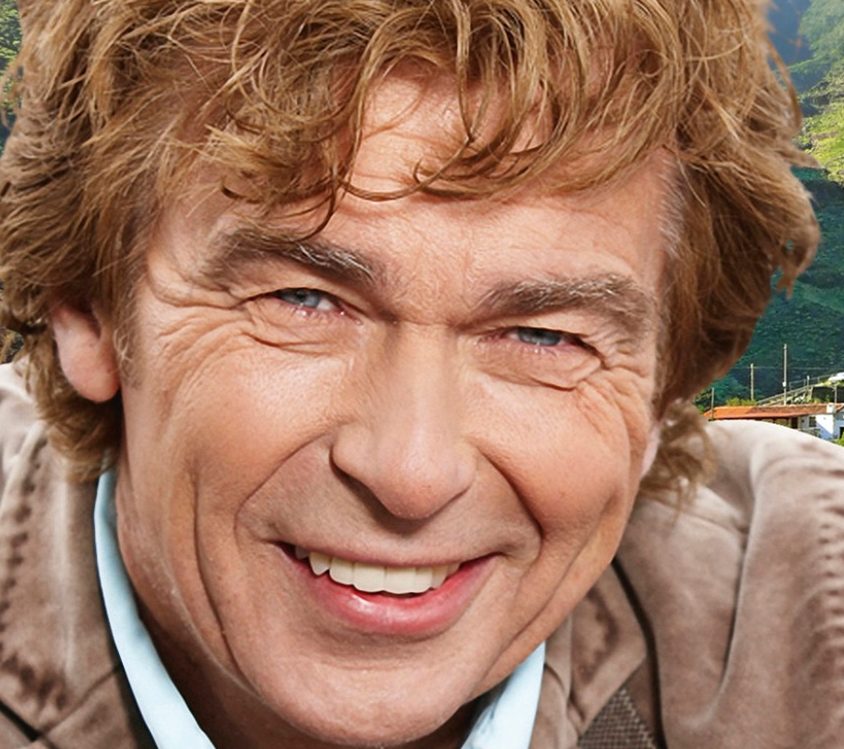 A team from a Dutch television show which tracks down missing people has reportedly been kidnapped in Colombia.

Presenter Derk Bolt and cameraman Eugenio Follender were trying to trace the mother of someone adopted by a Dutch couple when they disappeared in the  northern region of Catatumbo, close to the border with Venezuela on Saturday.

Dozens of armed militias are active in the region and according to the Colombian army, Bolt and Follender have been taken by guerilla movement ELN.

The case has been given ‘the highest priority’, a spokesman for the Dutch foreign ministry said. The Dutch ambassador to Colombia has now arrived in the region where Bolt vanished.

According to broadcaster NOS, the Colombian army has sent a unit which specialises in kidnapping to the region. The Colombian authorities have also demanded the ‘immediate release’ of the two men.

The ELN is involved in peace talks with the Colombian government but these are progressing slowly, NOS said.

Bolt, 62, has worked for the show Spoorloos (vanished, or without a trace), which tracks down missing friends and relatives, since 1991. The programme takes him all over the world.