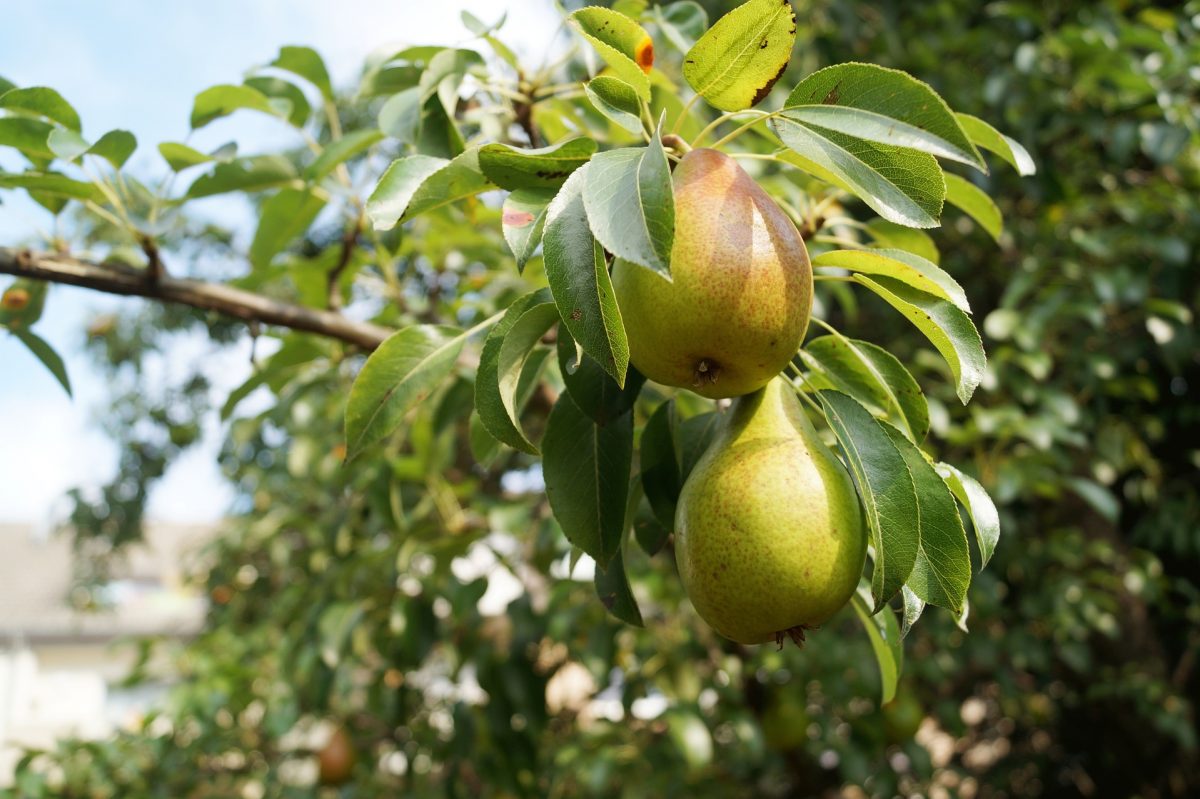 Pears have eclipsed apples as the most widely cultivated fruit in the Netherlands as competition from Eastern Europe has prompted growers to switch crops.

Since Poland joined the European Union in 2004, Dutch apple growers have steadily lost ground in the German and Scandinavian markets. Only around 20% of apples produced in the Netherlands are now exported and many producers have planted pear trees to fill the gap in their exports.

Polish growers were boosted by subsidies from the EU to modernise their production methods and also benefit from cheaper labour and less stringent environmental standards, NOS reported.

Around two-thirds of Dutch pears are exported, with the UK, Germany and Scandinavia buying the largest quantities. Competition has brought down the price of pears in recent years, but they are still more profitable than loss-making apples.

Fruit grower Erik Appelman told NOS that the Dutch had the advantage of a better climate for growing pears than its rivals. ‘South of Belgium it gets too warm in summer, and in Eastern Europe the winters are too cold which means the trees freeze to death,’ he said.

Since Russia began boycotting EU products in response to the sanctions imposed following the annexation of the Crimea, pear growers have had to look further afield for new export markets. ‘For the last two years we’ve been working for new destinations for our pears such as South Korea, Vietnam and China,’ said Michiel Gerritsen, chairman of the fruit growers’ association NFO.