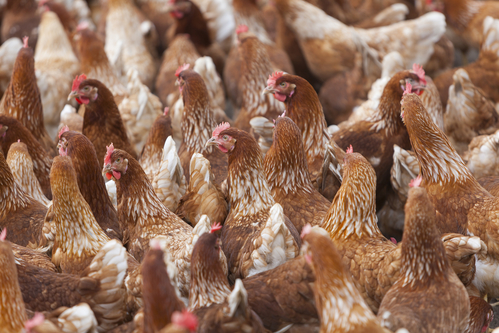 Some 80,000 chickens have been killed in a fire at a poultry farm in Woudenberg, near Utrecht, in the latest in a string of serious fires at Dutch factory farms.

The chickens were kept in a two-storey barn and all are thought to have died. It is not yet clear how the fire started.

The fire brigade were alerted to the blaze at around 8am. Locals were warned to keep their doors and windows closed because of the smoke.

The government is currently working on plans to improve fire safety at the country’s factory farms, many of which were built in the 1970s. The plans are due to be sent to parliament in this year.