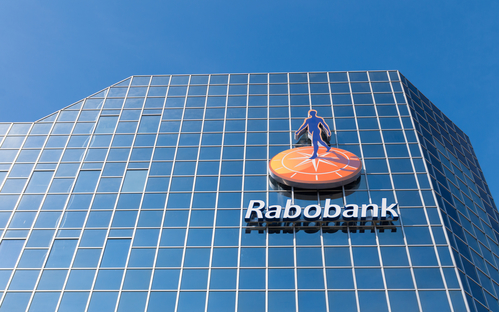 The paper reports that the bank is discontinuing its relationship with the Christian ‘community of faith’, also known as the CGN, on the basis of papers it has obtained. This kind of action is also used against criminal organisations and terror suspects, it notes.

Last year, the NRC published reports of suspected tax evasion, fraud, child labour and violations of working time legislation by the Noorse Broeders. It claimed the organisation’s leaders were channelling money from its 40,000 international followers – including 2,000 in the Netherlands – into tax havens for personal benefit.

The organisation’s members in the Netherlands include senior figures in ministries and tax authorities, and one prominent member, Alfonso Boekhoudt, was appointed governor of Aruba by the government last year, reports the NRC.

Rabobank reportedly researched the organisation and found tax rules were being broken. The bank told NRC that it never makes statements ‘about individual client relationships.’

CGN told the NRC in a statement: ‘We know that Rabobank wants to talk to us. Rabobank has confirmed that a conversation does not mean that it is breaking its relationship with CGN.’