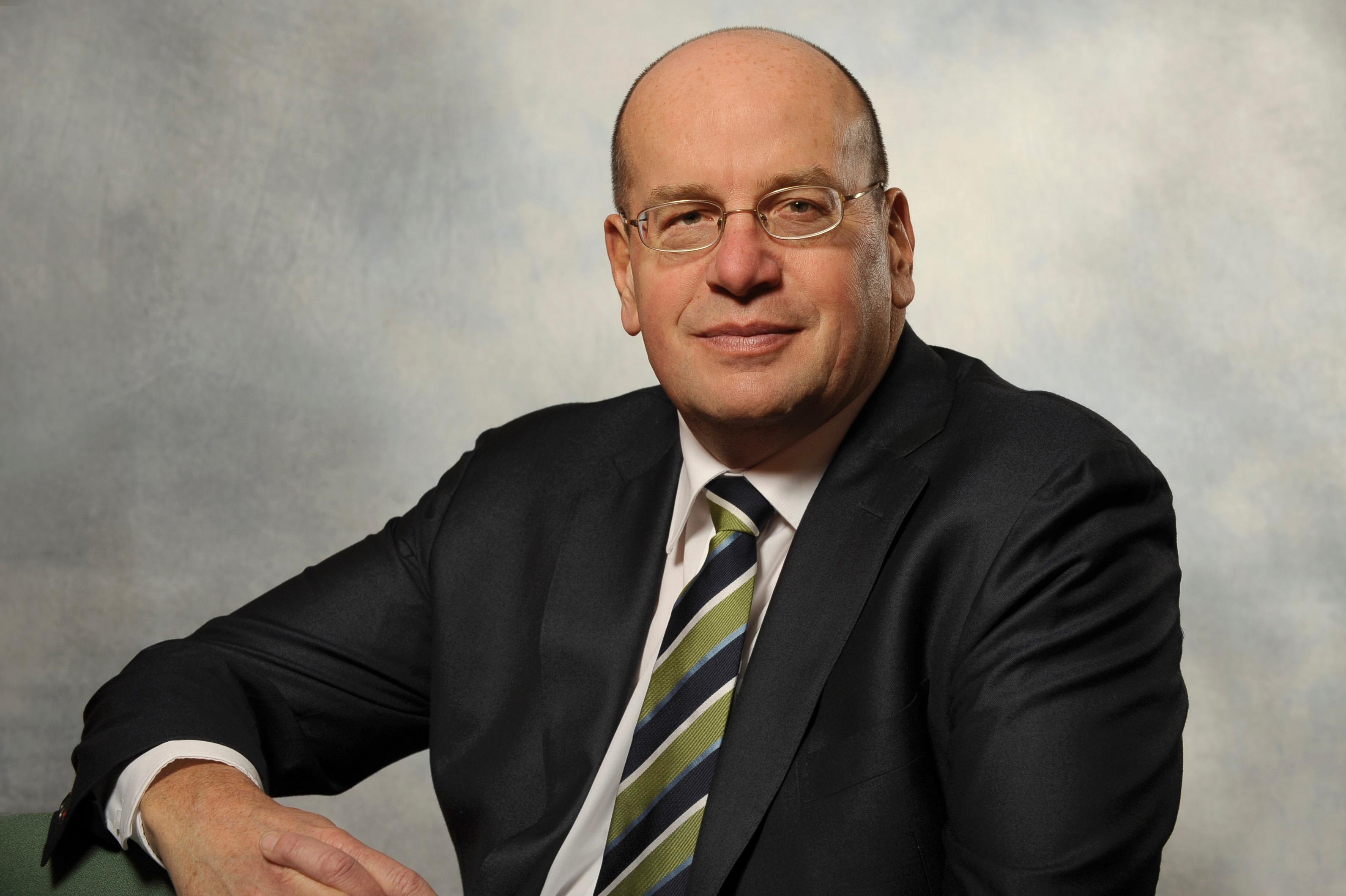 Former junior justice minister Fred Teeven (VVD) says he plans to take legal action against a journalist for wrongly quoting him in an article in which he discusses cuts in the legal sector.

According to the article in the Groene Amsterdammer, Teeven cut back on legal aid for suspects not to save money but to boost conviction rates. ‘If you don’t give a lawyer too much time to spend on a suspect, the defence won’t come to much either,’ Teeven is quoted as saying.

The former minister, who resigned after becoming embroiled in a scandal over a payment to a drugs lord, now says his comments were taken out of context.

Historian and journalist Henri Beunders, who conducted the interview, said he sent the piece to Teeven who did nor respond. But Teeven, claims he never approved the quotes in a third version of the interview because ‘he simply never got it’, public broadcaster NOS said.

Teeven told NOS he is now planning to sue Beunders and has already consulted his lawyer.

‘We helped him in his search for cuts but now it turns out that wasn’t what is was about. He wanted to make our job as difficult as possible. That is shocking especially when you read that he doesn’t mind innocent people going to prison,’ Van Oosten told the paper. The organisation now says Teeven’s cutbacks must be reversed.