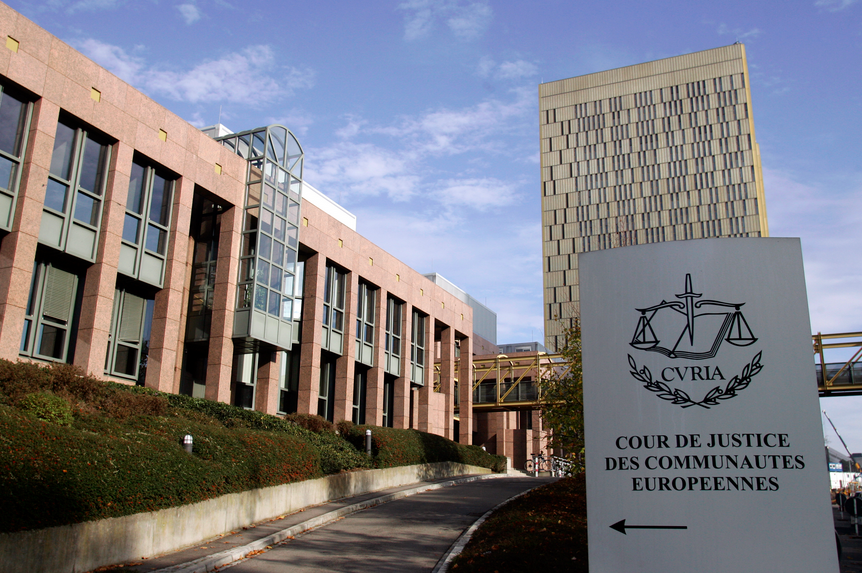 The European Court of Justice has told the Netherlands to allow non-European parents to stay in the country if they have a child with a European nationality who is dependent on them.

Until now, the Dutch government has always given custody to the Dutch partner, whether or not he or she is able to care for the child.

The ruling, based on the case of a Venezuelan woman who had a child with a Dutchman and later separated, means the mother cannot be denied residency if it could threaten the child’s development and own rights as an EU citizen.

Lobby group Defence for Children, which had supported the women, says the ruling has major consequences for Dutch policy.

The Court of Justice has ‘made the interests of the child the primary issue,’ the organisation said in a statement. ‘The government must now look at the physical and emotional development of the child and the risks being separated from a parent could bring.’

Lawyer Else Weijsenfeld said that some Dutch children are living in extreme poverty because the mother had no residency permit and was unable to work or claim benefits.

‘This ruling shows children cannot simply be handed over from one parent to another,’ she said. ‘They are Dutch and citizens of the EU and have the right to remain in the EU.’

According to the BBC, the Dutch authorities must look at the case again to make a new ruling in light of the EU court’s decision.