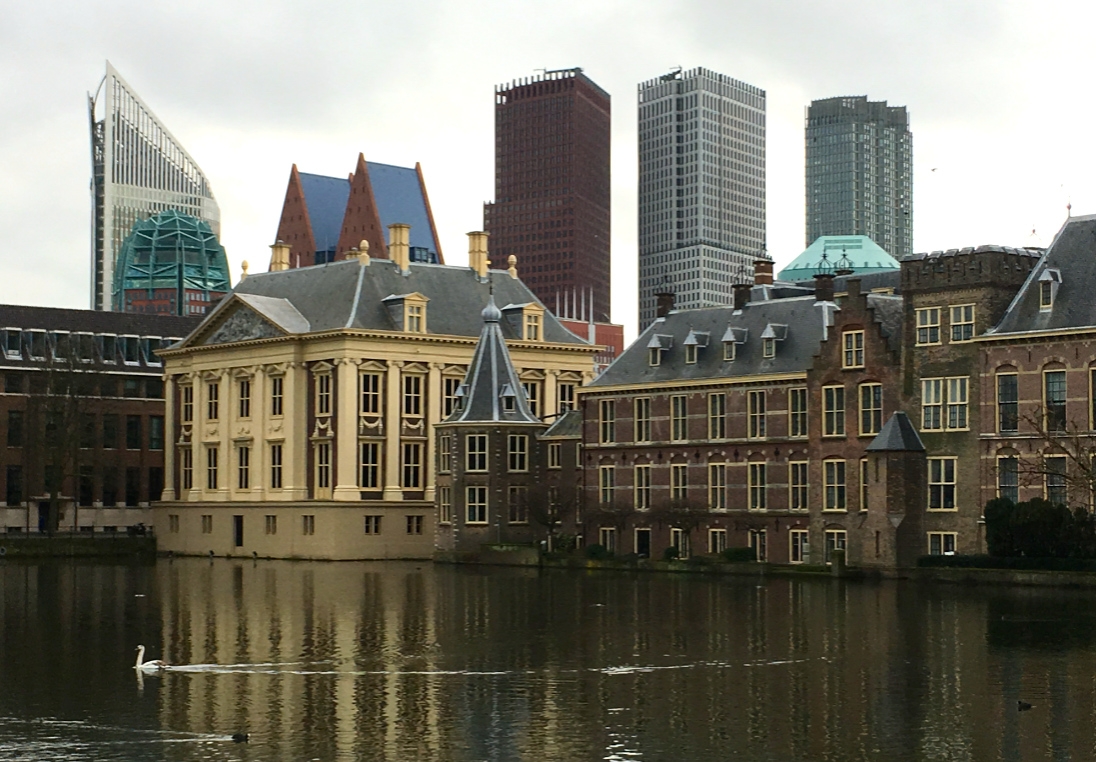 The Dutch parliamentary complex in The Hague. Photo: DutchNews.nl

The caretaker Dutch cabinet has approved new rules to try to stop former ministers taking up new jobs as lobbyists in a similar field.

The measure, approved by ministers at last week’s cabinet meeting, will stop ex ministers having ‘business contacts’ with their old department for two years.

This is to stop them ‘using their knowledge and position in an undesirable way to promote the interests of an organisation where they have gone to work after leaving,’ home affairs minister Ronald Plasterk said.

There have been several cases of former ministers using their parliamentary contacts to lobby new officials. A year ago, former foreign affairs minister Ben Bot came under fire when he lobbied for a export permit for a shipping firm he had been hired to represent.

Other examples include economic affairs minister Maxime Verhagen who became head of the construction sector lobby group within a year of leaving the ministry and transport minister Camiel Eurlings who joined airline KLM.

MPs had also called for measures to stop the revolving door between ministries and the private sector. The defence ministry already had a two-year lobby ban.

Socialist MP Ronald van Raak welcomed the new move but said it does not go far enough. The ban does not affect MPs or senior civil servants and does not apply to trade missions, he pointed out in the NRC. In addition, the secretary general of a ministry can also suspend the measure on a temporary basis.