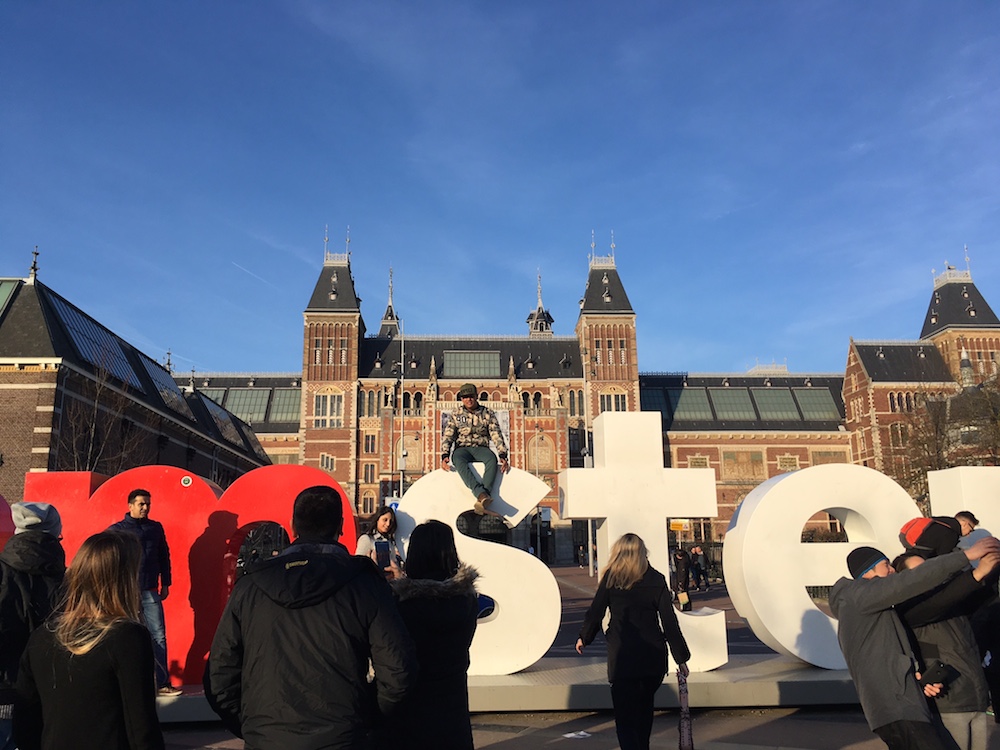 ‘We don’t spend even €1 in marketing Amsterdam any more…We don’t want to have more people. We want to increase the quality of visitors – we want people who are interested in the city, not who want it as a backdrop for a party,’ Van der Avert is quoted as saying.

‘We see lots of visitors with no respect for the character of the city. Low cost carriers create a problem. Ryanair [passengers] – they are the loudest,’ he said.

Ryanair marketing chief Kenny Jacobs told Irish paper The Journal that Ryanair only transports around 525,000 people to Amsterdam from Dublin and Malaga and half of those are Dutch.

‘If Mr. van der Avert feels that Amsterdam is only attracting tourists who want to party he should not criticise the tourists, he should criticise the leadership of the organisation responsible for running Amsterdam tourism, who are clearly incapable of marketing the city to tourist segments other than party goers,’ Jacobs said.

Amsterdam attracted some 17 million visitors last year and residents say that parts of the historic city centre are so geared up to tourists that they are no longer pleasant places to live. They have urged mayor Eberhard van der Laan to stop the ‘Disneyfication’ of the city centre.

‘The sharing economy is really a big threat. Airbnb is a billion-dollar company that is destroying cities,’ he said. The city plans to introduce a register for Airbnb and other holiday rental platforms from October in an effort to cut out professional landlords.

The city has also announced a stop on building new hotels in the city centre and taken steps to try to encourage visitors to go to other neighbourhoods.