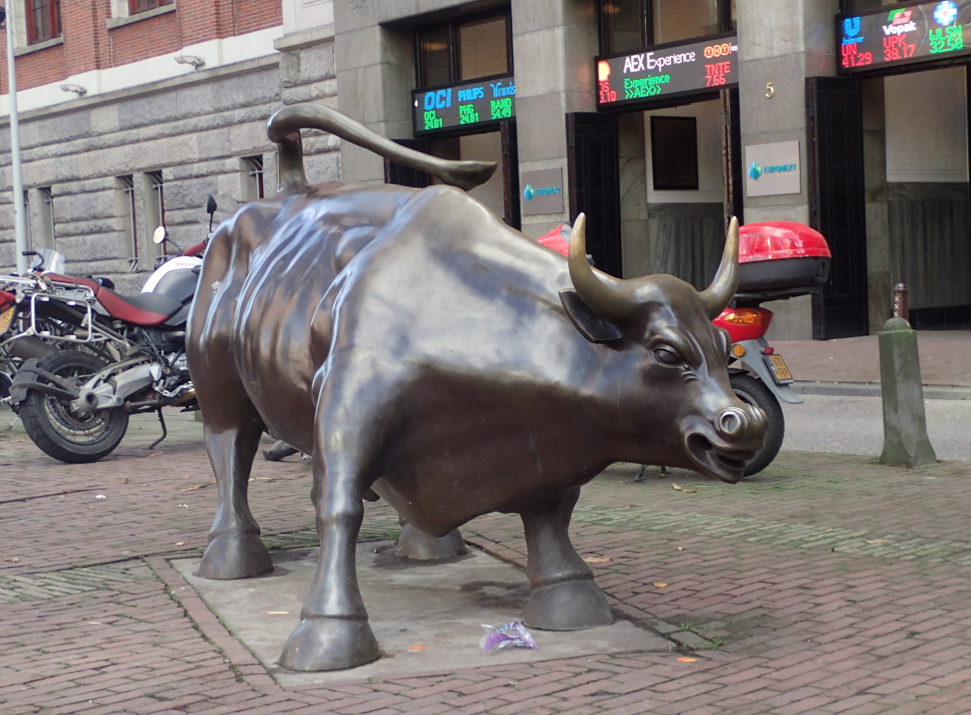 A majority of MPs in the new-look Dutch parliament would back legislation to protect Dutch companies against hostile takeovers, television current affairs show Nieuwsuur said on Tuesday.

Unilever and PostNL were recently targeted in takeover attempts by foreign firms and AkzoNobel is currently being wooed by an American paint maker. Although Dutch firms can invoke various takeover defences, some experts say they should be given more options.

‘In the end it is down to money, and that is something you cannot fight against,’ former finance minister Willem Vermeend told the programme. The Dutch employers organisation VNO-NCW has also called for more protection for Dutch companies.

Two of the four parties involved in the current coalition negotiations – the Liberal democratic party D66 and the Christian Democrats – say they back extra measures, as do the Socialists, Labour and the anti-immigration PVV.

‘We think the government should introduce a period for reflection when a hostile takeover is launched – time that a company can use to convince its shareholders that the deal is not a good one,’ D66 MP Jan Paternotte said. ‘At the moment, such a takeover can be completed very quickly.’

MPs will soon meet a number of company bosses and investors to discuss takeover protection and will also debate the issue with caretaker economic affairs minister Henk Kamp.

Kamp said on Tuesday that he is looking at government options. ‘I think it is the Netherlands’ interests to make sure Dutch multinationals continue to be led from the Netherlands,’ he said.