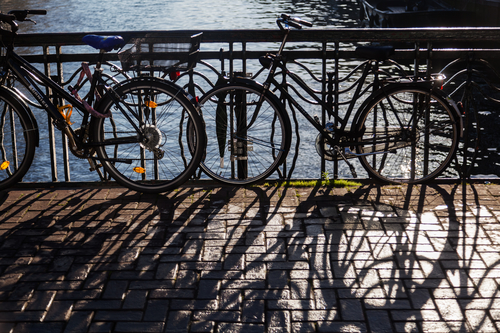 The Dutch spent a record €937m on new bikes last year but the actual number of bikes bought reached a 30 year low, according to new figures published on Monday.

‘Total sales of new bikes hit a new record for the fourth year in a row,’ said Wouter Jager, of the RAI association. ‘This is an increase of 4.2% compared with 2015. But rise is largely due to the popularity of e-bikes, and that has helped push the average price to over €1,000… you could say the bike has become a luxury item.’

Almost 60% of the total bike bill is due to the sale of e-bikes, which accounted for one third of new bike sales. Racing bikes are also more popular, RAI said.