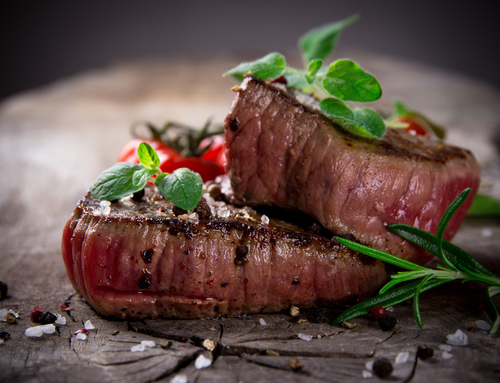 Wageningen University expects there to be a major breakthrough in the production of meat replacements now multinationals such as Unilever are stepping into the market, broadcaster NOS said on Tuesday.

The university is setting up a four-year research programme together with 10 private sector companies to develop and bring a new meat replacement to the market. As well as Unilever, the line-up includes the world’s biggest taste enhancement company Givaudan and Dutch abattoir machinery maker Meyn Food Processing, the broadcaster said.

Two years ago, researchers at Wageningen developed a technique to turn legumes into a vegetable steak which, unlike current meat replacements, has the structure of pork or beef.

Until recently the big multinationals were reluctant to get involved, but now they say ‘this is the future, we have to jump in,’ project leader Atze Jan van der Goot told the broadcaster.

Neither Unilever nor Meyn were willing to say much about their involvement in the project, NOS said.