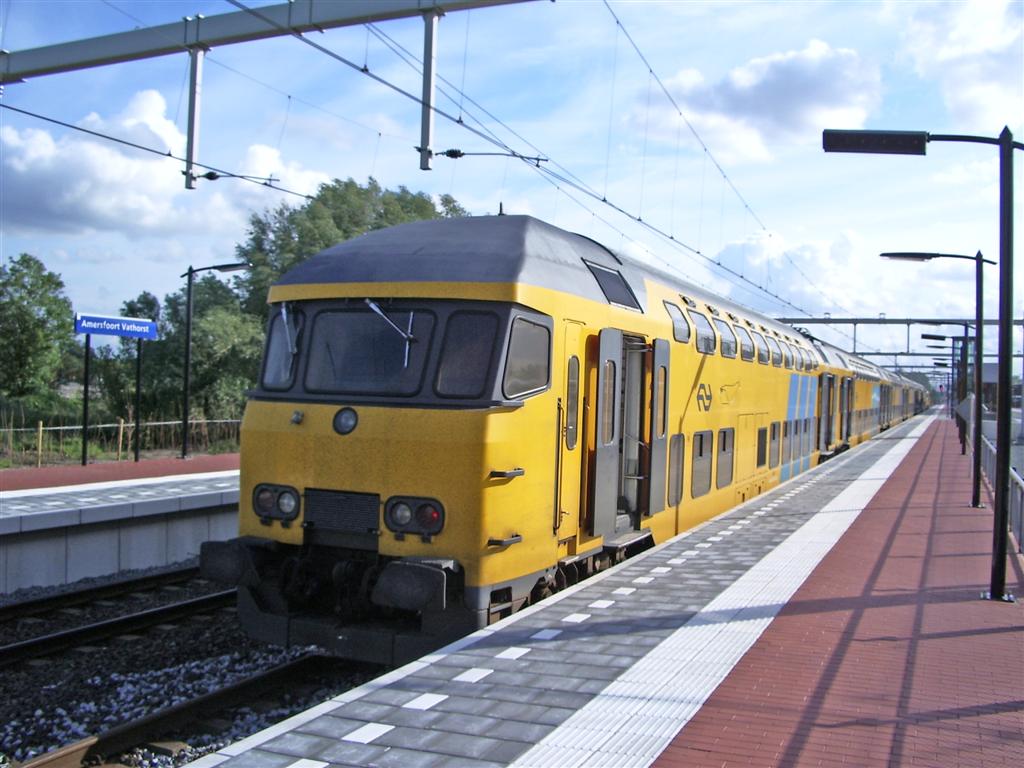 The average price of a train ticket in the Netherlands has risen by 35% since 2008, the AD said on Tuesday.

Train fares rose at more than double the 15.1% rate of inflation in the period, the paper said. The price increases were analysed by the AD and passenger lobby group treinreiziger.nl.

Train travellers lobby group Rover fears that NS is pricing itself out of the market. Commuters will realise this the first time they leave their car at home and buy a train ticket, said Rover’s Sanne van Galen.

The plastic public transport smart card (OV chipkaart) was launched in 2008 but this had little effect on fares except for eliminating certain advantages for return trips, Dutch Rail NS told the paper. The prices would have risen just as much without the OV card, NS added.