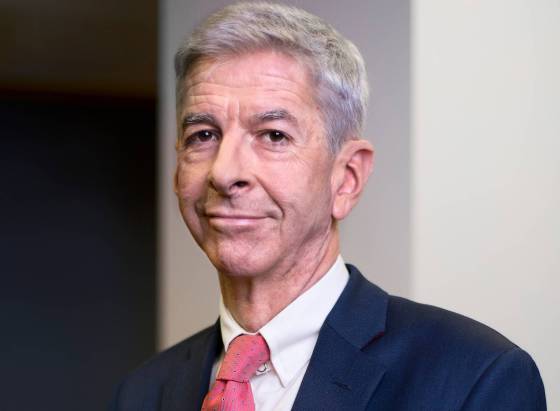 Labour’s interior minister Ronald Plasterk has called for the PvdA to merge with GroenLinks in a realignment of the left.

Writing in the Volkskrant on Monday, Plasterk said disputes between the main left-wing parties had cost them in last week’s election, when they won a combined 39 seats.

‘The infighting that is taking place between left-wing parties is not particularly edifying and it is not surprising voters are going elsewhere. It’s time we piped down,’ said Plasterk, whose party suffered a historic defeat, losing 29 of its 38 MPs.

According to Plasterk, the only way out for the left is to regroup and for Labour to merge with GroenLinks with the Socialist Party also joining the left-wing block. ‘Then we would have a broad-based left-wing party with different factions with clearly different views on certain subjects, like the British Labour party or the Democrats in the US,’ he wrote.

Reacting to the proposal on Twitter, party leader Lodewijk Asscher said: ‘Cooperation with the left is important but Labour will represent Labour voters from its own strength.’

GroenLinks leader Jesse Klaver said he would ‘leave the discussion with Labour. That would be better for all concerned’, broadcaster NOS quotes him as saying.

According to Plasterk the time is ripe for a left-wing merger, although old ideologies need to be abandoned. ‘Instead of negative attention it will generate curiosity and respect, just in time for the local elections,’ Plasterk writes.

The local elections are in March 2018.