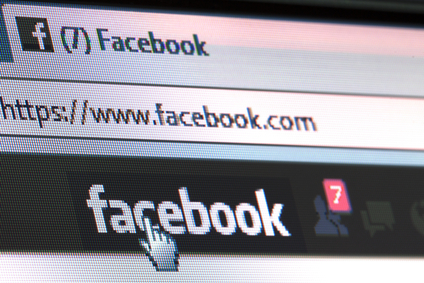 The aim is to weed out fake news which has been placed to deliberately misinform or for financial gain, Facebook’s Europe media chief Patrick Walker told NOS. While it is unclear how many fake news items are doing the rounds in the Netherlands, ‘we hope to find out through this initiative,’ he said.

Facebook has launched similar initiatives in Germany and France. Posts which readers flag as being potentially fake news will be checked by Nu.nl and Leiden’s Nieuwscheckers group. If both agree it is fake, the item will be flagged as such.

‘The aim is to give users more context, so they know better what they can trust and share,’ Walker said. Posts which contain fake news will not be removed.

Several Dutch newspapers also have their own fact checking sections in the run up to the March 15 general election. The NRC Checkt section on Friday looked at claims by SP leader Emile Roemer that the Netherlands is the biggest net payer into the EU coffers.

The paper concludes that Roemer is right in terms of the proportion of national income. But Germany pays the biggest single contribution and Sweden more per head of the population, the paper said.

The Volkskrant looks at claims by D66 leader Alexander Pechtol that the EU’s treaty with Ukraine has been changed significantly by the prime minister’s intervention. The paper concludes that the actual treaty itself has not been altered.