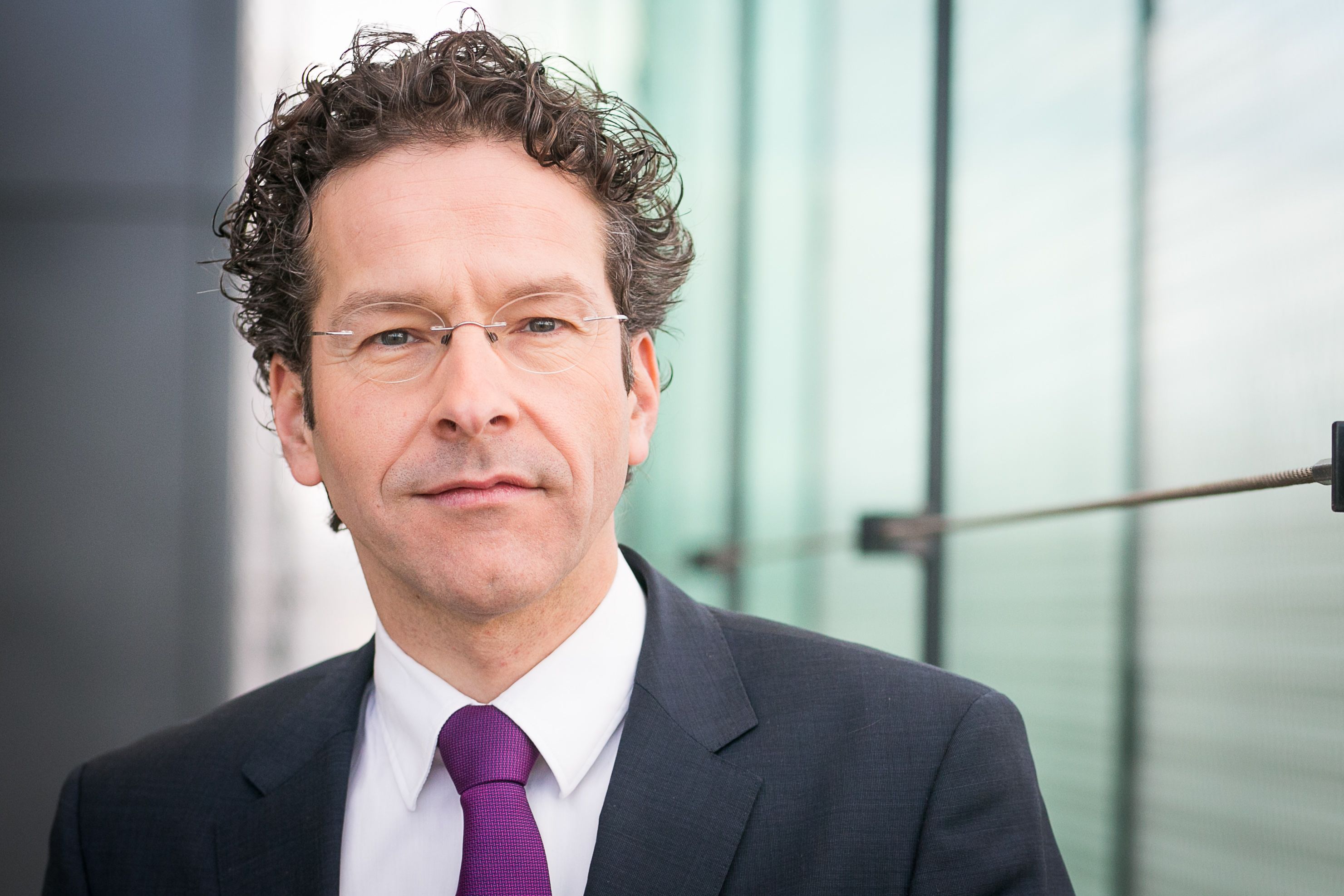 Dutch caretaker finance minister Jeroen Dijsselbloem, who chairs the influential Eurogroup, faced increasing calls for his resignation on Wednesday after making  comments to a German newspaper which have infuriated southern states.

Dijsselbloem told the Frankfurther Allgemeine Zeitung that solidarity between EU members involved getting budgets under control. ‘I cannot spend all my money on drink and women and then ask for help,’ Dijsselbloem is quoted as saying.

Southern European countries, which have been relying on financial help from the richer north, attacked Dijsselbloem for the slur. Portugal’s premier Antonio Costa, for example, has called him ‘racist, xenophobic and sexist’. Other leaders have called on him to step down.

Gianni Pittella, who leads the social democratic wing in the European parliament, said the remarks were ‘shameful and shocking’, and ‘went far beyond by using discriminatory arguments against the countries of southern Europe’, website Euobserver said.

Dijsselbloem refused to take his words back when attacked by Italy at a meeting of the European parliament on Tuesday. On Wednesday, however, he attributed them to ‘Dutch directness’ which not everyone can value, news agency ANP said.

‘If people were offended, then I apologise,’ Dijsselbloem said.

The row comes as Dijsselbloem has been sounding out member states about the option of staying on at the Eurogroup until next January, even though he will soon lose the finance ministry job.