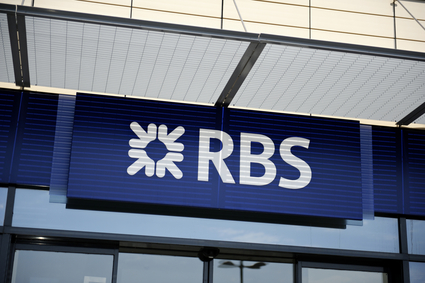 Royal Bank of Scotland, which was part of a consortium which bought and then dismantled ABN Amro in 2007, is giving up its Dutch banking licence.

A small team of merchant bankers will maintain the presence of RBS in the Netherlands, the Financieele Dagblad said on Monday.

RBS had a presence to be reckoned with in Amsterdam less than a decade ago, with a staff of 600 and a balance sheet total of some €10bn.  The Dutch state was one of the last clients to leave RBS, moving over to ING at the end of 2016.

Despite its ambitions to be a global banker, RBS’s largest shareholder, the British government, wanted the bank to concentrate on its domestic market.

‘We used to say we were the only Dutch bank with a foreign name, now we’re only a foreign bank,’  said Raymond de Esch who is remaining as head of a group of 10 RBS bankers in Amsterdam.

RBS opened a small office in the city centre last week. The British bank will now compete with the likes of Deutsche Bank, HSBC and Morgan Stanley for the business of about 60 large Dutch companies, he said.