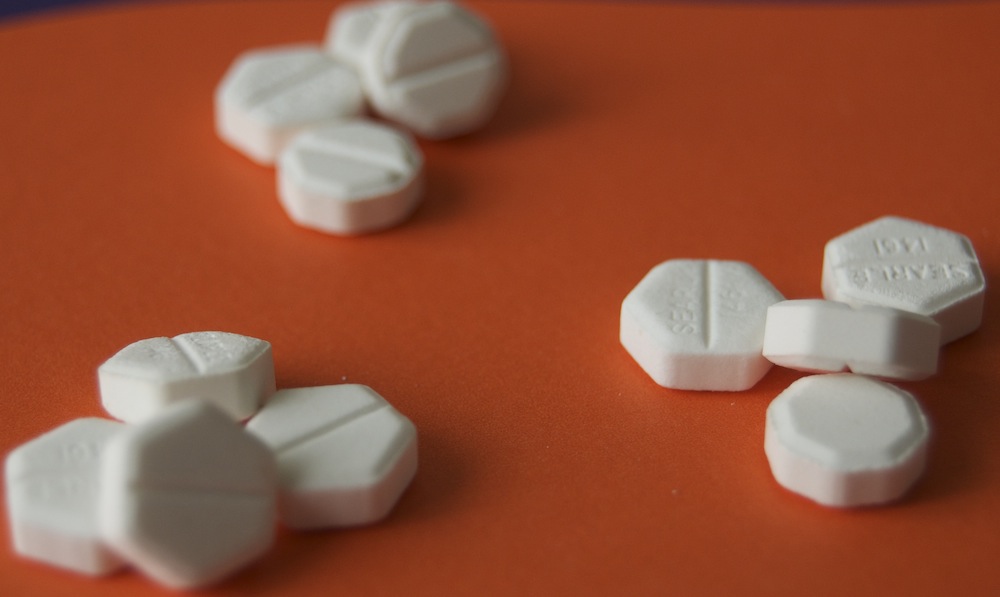 Guatemala blocked entry to a Dutch ship run by the Women on Waves pro abortion organisation on Thursday. The country’s army stopped the boat, which is carrying a supply of abortion pills, citing the country’s constitution.

It was placed in military custody, with seven crew members apparently still aboard, after landing at a private pier 120km south of the capital, Women on Waves spokeswoman Leticia Zenevich told Reuters.

The Dutch organisation provides free abortion services for women up to 10 weeks pregnant, taking them beyond the territorial waters of countries where abortion is illegal.

It offers them an abortion pill, monitors them for several hours, and lands again.

The Guatemalan army said in a statement that it would not allow the organisation to operate due ‘to the constitution regarding the preservation of human life and the laws in effect in our country.’ Local protestors were also filmed at the harbour.

In Guatemala, abortion is only legal if a woman’s life is at risk, and Women on Waves claims around 65,000 abortions are performed there illegally each year.

‘Guatemala has been chosen because the laws are very restrictive on the subject of abortion,’ Quetzali Cerezo, director of Women in Equity in the country, was quoted as saying.

This is the first such trip made by the organisation since Morocco blocked a ship from entering a harbour in 2012, Zenevich told Reuters.

Here we have all required licenses to enter, stay and sail in Guatemala. Detainment of the abortion ship is a violation! pic.twitter.com/1JPHARCV5f