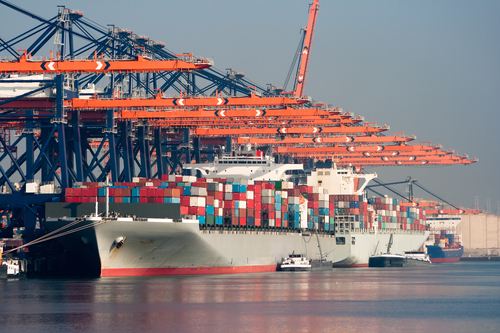 The Dutch economy is set to grow at a steady rate of around 2%, driven by private spending and investment, the European Commission says in its winter forecast.

Nevertheless, although the outlook in the short term is strong, the Netherlands faces ‘substantial downward risks’, particularly toward the end of 2018, the Commission said.

‘The uncertainty related to the United Kingdom’s decision to leave the European Union could have a negative impact on Dutch exports as Britain in the Netherlands’ second largest export destination in terms of added value,’ the forecast said.

At the same time, the country faces domestic risks because of the low coverage ratios many pension funds are currently faced with. ‘This could dampen consumption growth through higher premiums or the prospect of lower pension payments,’ the Commission said.

The national statistics office CBS said on Tuesday the Dutch economy grew by 2.1% in 2016, the strongest growth figure since 2007. In the fourth quarter, the economy grew by 0.5% compared with the previous period.

In particular, consumer spending helped drive the growth, as did the recovery on the housing market.