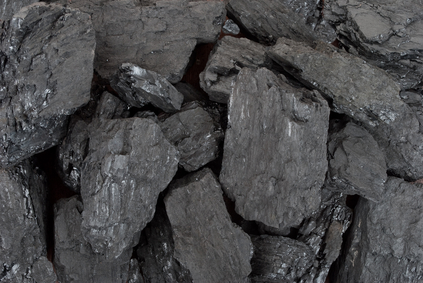 The best way to deal with coal-fired power stations in the Netherlands is not closure but making them more sustainable, according to a report by German research group Frontier Economics.

The 200 page report, which was commissioned by the government and has not yet been published, is in the hands of the Financieele Dagblad.

It suggests the carbon dioxide emitted by coal-fired power stations could be captured and stored in empty underground gas chambers. In addition, the plants could begin producing energy from biomass. This is a relatively cheap option and would yields the greatest savings in greenhouse gas emissions, the report said.

There are wide divisions about the future of the five Dutch coal-fired power stations which remain open. Junior environment minister Sharon Dijksma (PvdA) says more should be closed down while economic affairs minister Henk Kamp (VVD) says that the target of reducing carbon dioxide emissions by 25% in 2020 can be achieved without closing more of the power stations.

The report looks at several options for the power stations. Closing them all by 2020 will cost €7bn, excluding compensation for the owners, the report says. Other scenarios include a gradual closure of the coal-fired power stations and changes to emission charges.

A reduction in the Netherlands ‘will be largely negated by an increase in emissions in other countries,’ VEMW, the organisation that represents commercial energy users, told the FD.

There is also uncertainty about the affordability of carbon capture and storage and the technology is still in the experimental stage.

Ministers will discuss the issues at Friday’s cabinet meeting, the FD says.