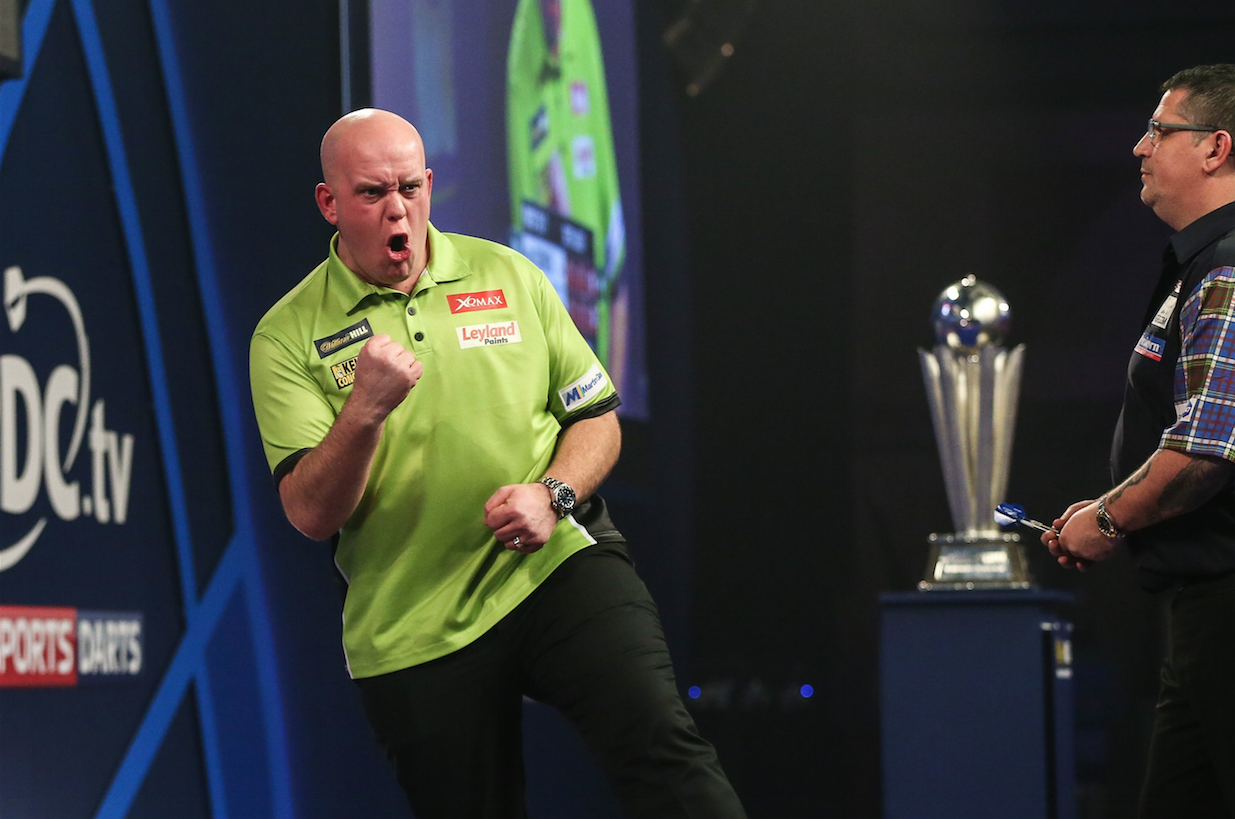 Dutchman Michael van Gerwen has recaptured the PDC world darts title after two years by beating Scotsman and reigning champion Gary Anderson 7-3 in the final at Alexandra Palace in London.

The victory is Van Gerwen’s 44th tournament win in two years. In 2016 he won 25 trophies and the Premier League but said before Monday night’s final that this was the one he wanted to win.

‘This means everything to me,’ Van Gerwen said after the match.