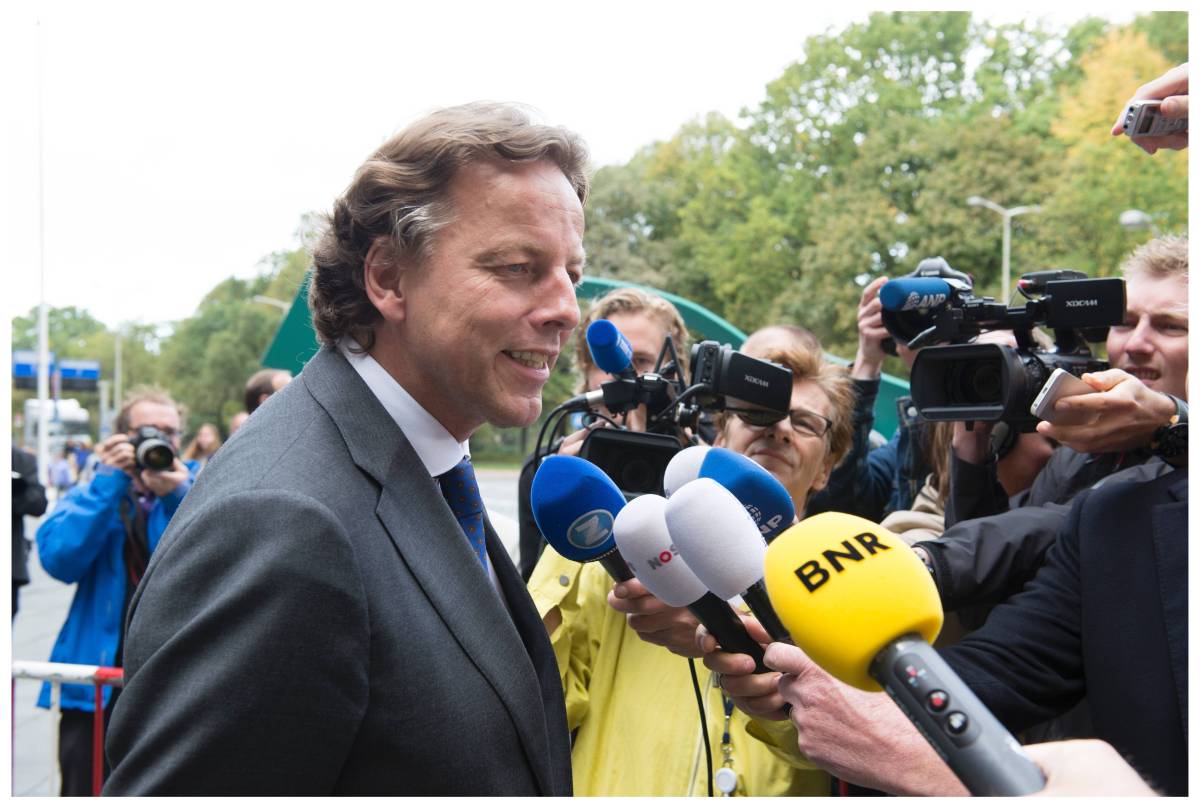 Foreign affairs minister Bert Koenders has attacked incoming US president Donald Trump’s stance on Nato and the EU, saying both organisations are essential to global security.

Trump, whose term of office starts on January 20, said in an interview on Monday that be viewed Nato as “obsolete” and the US was footing the bill for other member countries who were not paying their fair share.

He also said the European Union was likely to fall apart in the wake of Brexit unless German chancellor Angela Merkel reversed her “catastrophic” decision to take in large numbers of refugees.

Speaking in Brussels, Koenders described Trump’s views as “worrying” and said it would be a “real mistake in an unsafe world to say that we no longer need Nato”.

“We need to sit down with Trump as soon as possible, because Nato is important for the US too. There are mutual interest.”

Koenders, who was attending a meeting of European foreign ministers, also said Trump would be making a mistake if he chose not to treat the EU as a serious trade partner.

“We can see that he has less faith in institutions such as the UN, Nato and the EU. How that translates in practice remains to be seen,” Koenders said.