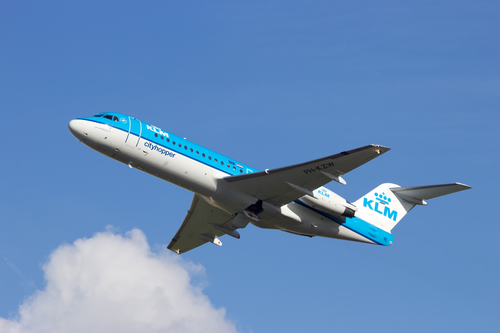 Dutch airline KLM has refused to fly at least seven passengers to the US after president Donald Trump closed the country’s borders to refugees and visa holders from a list of banned Muslim-majority countries.

All the people who were refused permission to fly had a visa for the US, KLM told broadcaster NOS. Two had tickets to fly from Amsterdam’s Schiphol airport. The other five were flying from different destinations and had planned to change planes at Schiphol, NOS said.

KLM said it had no alternative but to refuse to allow them to fly because they would not be allowed into the US. The airline said it and would pay for them to return to the starting point of their journey.

Trump on Friday introduced an immediate entry ban for everyone from Iran, Iraq, Somalia, Sudan, Syria, Libya and Yemen to last three months. The ban appears also to apply to people with a green card – a permanent residency permit.

The KLM spokesman told website Nu.nl there would be more clarity about who could and could not fly in the coming days.

More on the impact of the ban