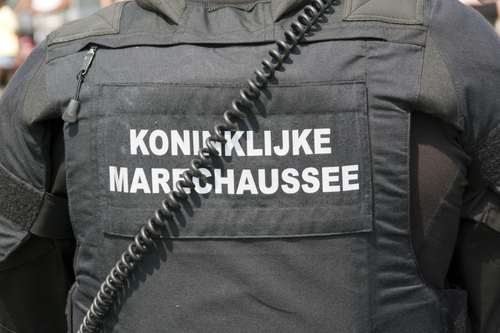 The Corridor shopping centre in Veenendaal was sealed off for a time on Wednesday morning as police arrested a man thought to be the shooter responsible for killing dozens of people at a night club in Istanbul.

Police had received a tip-off that the man was in the shopping centre via the 112 alarm number at around 10am.

‘We took the report seriously. Different police units went to the centre to look for the man,’ police spokeswoman Mara Wonder told the AD. According to the Telegraaf, all the entrances to the shopping centre were sealed off and a police helicopter monitored the situation from the air.

Around hour later, eyewitnesses reported seeing three police officers forced a man against the wall. They shouted at him to remain silent and handcuffed his hands behind his back. He was then taken away in a police van.

However, it quickly transpired that the man they had arrested was not the Istanbul shooter and he was released in the early afternoon.