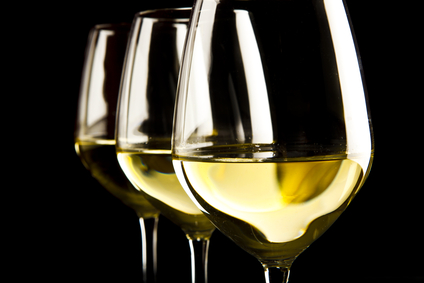 People have middling hopes for the future, reports the Volkskrant on Tuesday, citing the nation’s first ‘hope barometer’ reading.

Britain has its national happiness index and now researchers from the University of Leuven have attempted to gauge Dutch levels of optimism with a small study. ‘Hope and happiness often go hand in hand,’ says the project webpage.

Unfortunately, the first measurements from 512 people suggest the Dutch don’t have terribly high hopes: they rate their positivity for the future at 5.57 out of 10 in various fields, while 60% of the group ranked their hope levels at five or lower.

Patrick Nullens, professor of systematic theology at the university and research leader, said those on a low income or without a job felt significantly more hopeless than those with higher levels of education and pay. ‘Precisely the people who need it most are the least hopeful,’ he told the Volkskrant. ‘These people have a greater risk of apathy and cynicism. They are also more prone to populism.’

The project, called ‘hope as an incentive’ is supported by the Goldschmeding Foundation, which says love is ‘central’ to its work. It presented the study group with a number of ideas, such as that faith gives them hope, but found only 15% of them gave an average of seven or higher.

The researchers apparently want to examine the effects of issues like pollution on mental states in future.