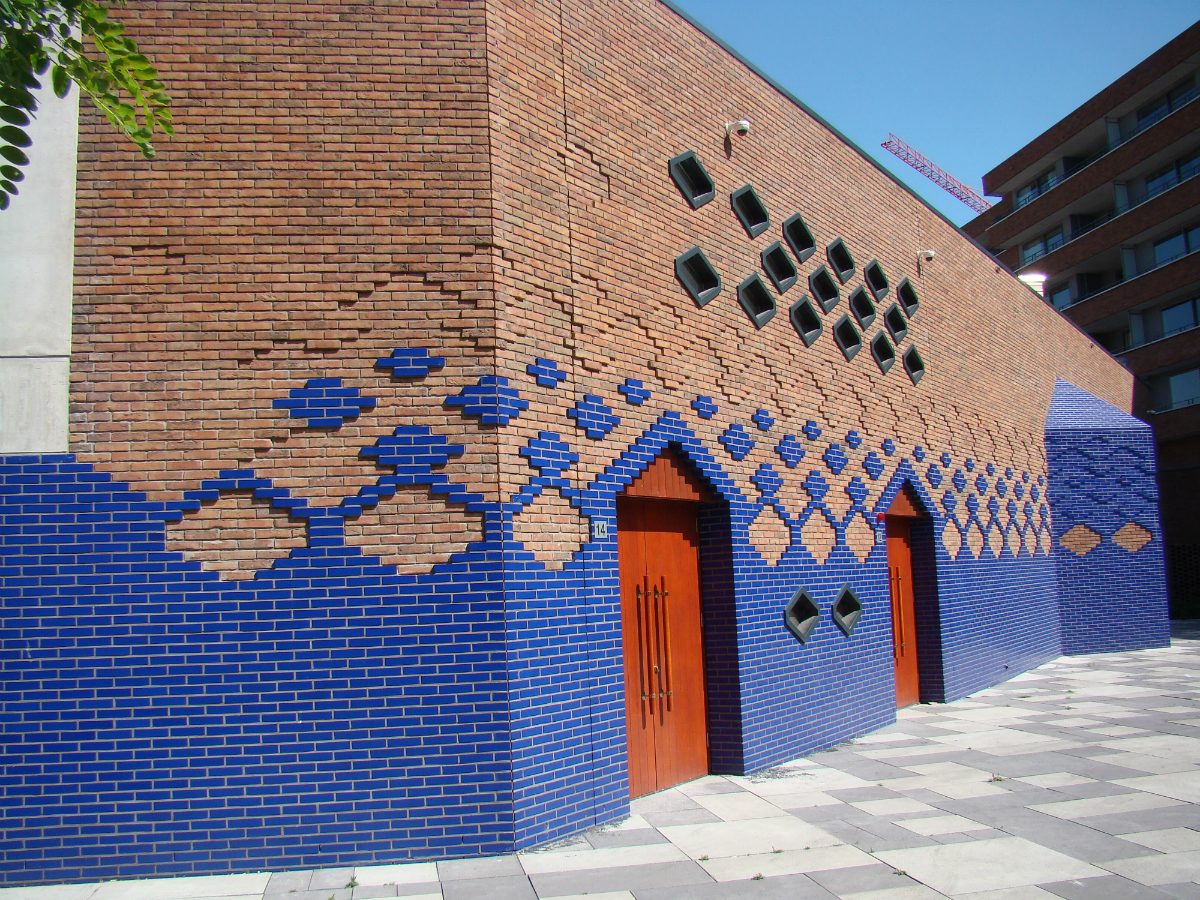 Amsterdam’s Blue Mosque is one of the four affected. Photo: Wikimedia Commons

Four of the largest mosques in the Netherlands are to close their doors during prayer times following the weekend terrorist attack in Quebec that left at least six people dead.

The decision was taken following an emergency council of leaders at the mosques in Amsterdam, Rotterdam, The Hague and Utrecht. Earlier the Council of Moroccan Mosques in the Netherlands (RMMN) said it was concerned for the safety of its visitors.

In a statement, the four mosques said they had taken a ‘rigorous decision’ to restrict access, despite the principle of a mosque being ‘a public building that anybody can enter at any time of day’. They added that the events in Quebec ‘contribute to the growth of hatred against Muslims around the world’.

Six people were confirmed dead and eight others were injured when gunmen opened fire at the Islamic Cultural Center of Quebec on Sunday evening. Canadian prime minister Justin Trudeau called the attack a ‘terrorist attack on Muslims in a centre of worship and refuge’.