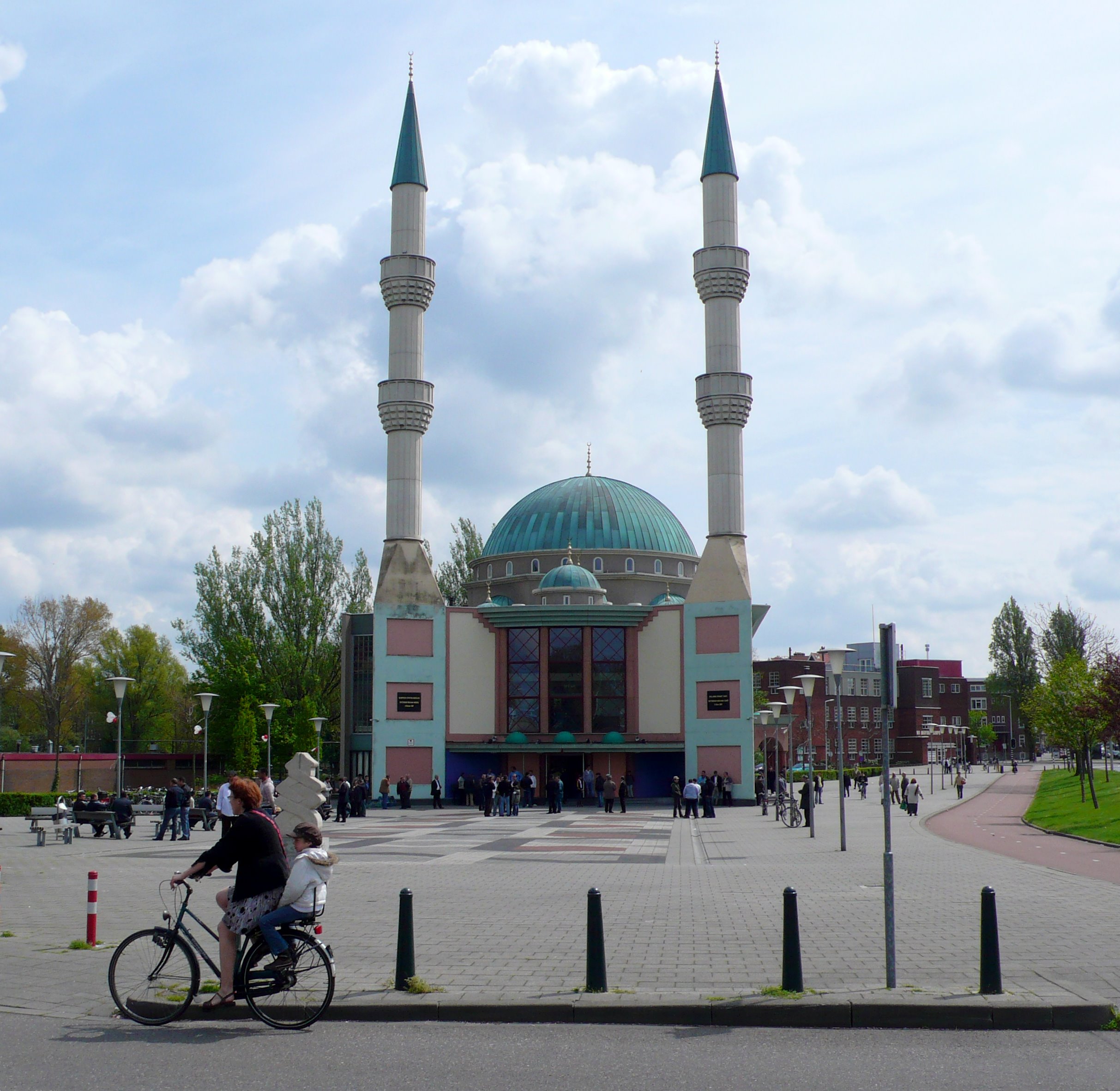 Amsterdam’s VU University has launched a course to teach imams about the Dutch language and culture because many don’t speak the language, and were educated in Morocco, Turkey or Egypt, Trouw said on Wednesday.

Imams’ leadership is needed more than ever given the radicalisation and extremism within the Dutch Muslim community, said Rasit Bal, spokesman for Muslim lobby group CMO, which has help set up the course.

‘It has only become more urgent in the last few years. Young people aren’t going to imams because they don’t speak their language and we know what happens next,’ Bal said.

The classes are also supposed to lead into a full-blown university course to become an imam at the VU, something which education minister Jet Bussemaker has been encouraging.

The Inholland college group and Leiden University stopped their imam courses several years ago. The VU and the CMO say this was because they had no connection to the Islamic community and their graduates were not accepted by mosque boards.

As yet it is unclear how many imams will sign up for the courses, but Wim Janse, dean of the theology faculty is hopeful. He points out that at the beginning of the year about 90 Dutch imams came to the VU for a meeting, many of whom had never met before. These are the same people who have said they want the extra classes, he said.

After all, he said: ‘It’s not about the numbers. This university started with five students.’