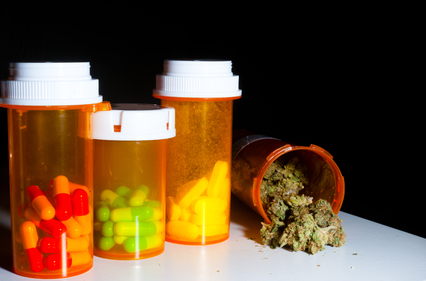 The Netherlands is poised to increase its export of medical marijuana, cabinet sources have told the Telegraaf.

The paper said the cabinet is ready to give the green light to an increase in exports to meet the growing demand for medical marijuana in Germany.

Medical marijuana, grown by a government agency, is currently exported to Italy, Finland and Germany, the paper said.

The current export limit is 100 kilos but this will soon be increased 350 kilos and go up again to 700 kilos in 2019, the Telegraaf said.

Until now, the production of medical marijuana has cost more than is reaped in sales but the increase in exports will generate cash for the treasury, the Telegraaf said.

Medical marijuana is not an official medicine in the Netherlands and is not included in the basic health insurance policy. However, the five licenced brands on the Dutch market, produced by the Bedrocan company, are distributed via pharmacies.