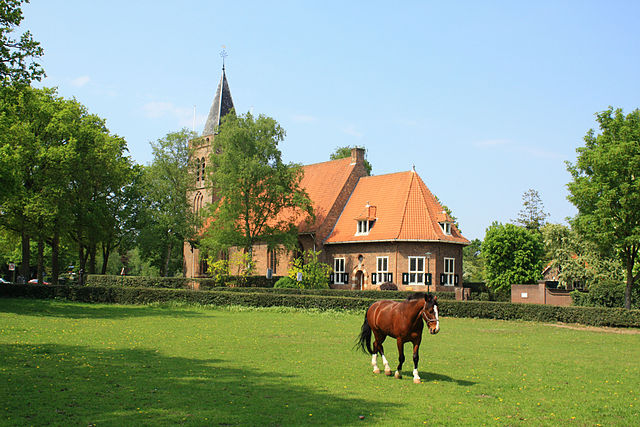 Exactly half the Netherlands’ 17 million population now say they are religious, compared with 55% five years ago, the national statistics office CBS says.

But just one in six say they regularly attend religious services. Strict Protestants are the most likely to do so.

Of those who attend services, just under 25% are Catholic, 16% belong to one of the various Protestant streams in the Netherlands and 5% are Muslim. Some 6% are members of a different faith, such as Judaism or Hinduism, the CBS said.

Breaking down religious affiliations across the country, the continued dominance of Catholicism in the south is clear. Almost two in three people in Limburg and almost 50% of Noord-Brabant residents are Catholic.

Muslims are most likely to live in the urban conurbations in Noord and Zuid-Holland and Flevoland while fundamentalist Protestants are concentrated in the Bible Belt region of Drenthe, Overijssel, Gelderland and Zeeland.