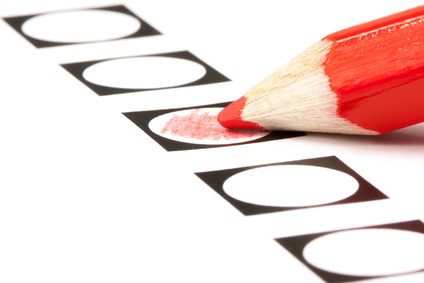 The anti-immigration PVV has stretched its lead over the right-wing Liberal VVD in the latest poll of polls, with three months to go before the general election, broadcaster NOS reported.

The poll of polls is an amalgam of five separate opinion polls and shows Geert Wilders’ party would take 31-37 seats in the 150 seat parliament if there was a general election tomorrow. That means the anti-Islam campaigner has the support of between 20% and 25% of the electorate.

Support for the ruling VVD has fallen to between 15% and 17.5%, the new poll of polls shows. Backing for the Socialist Party and the Christian Democrats has also fallen slightly as the PVV gathers votes.

The Labour party continues to struggle, despite the appointment of social affairs minister Lodewijk Asscher as its new campaign leader. The poll of polls say the PvdA, which is part of the current coalition with the VVD, is likely to win no more than 12 seats in the March 15 general election.

Despite the PVV’s strong position in the polls, Wilders is extremely unlikely to become prime minister because of the Dutch system of coalition politics. Although the leader of the biggest party after the election is invited to form a government, all the other major parties have said they will not work with the PVV.