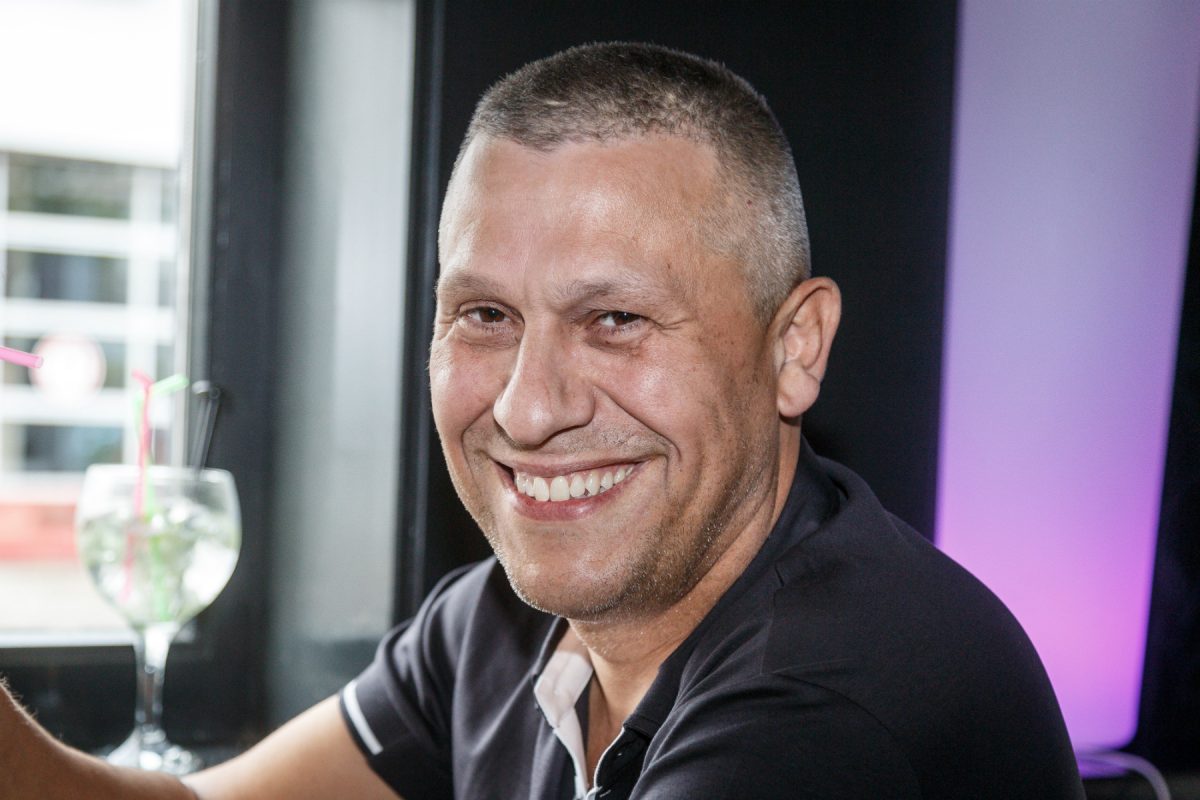 A man who was shot dead outside a sex club is reported to be the former gangster turned crime blogger Martin Kok.

The shooting happened late last night in a car park outside the Boccaccio club in Laren, North Holland. Police refused to confirm reports by NOS that Kok was the victim.

The 49-year-old spent 15 years in jail for offences including manslaughter and extortion before setting up a crime website, Vlinderscrime, on his release. He had previously run an escort agency from his prison cell.

He was the target of previous attempts on his life and property. Earlier this year Kok found a bomb underneath his car, while last year his house and car were sprayed with bullets. ‘I take it as a compliment when someone puts me on a hit list,’ Kok said after the most recent incident.

NOS reporter Remco Andringa commented: ‘He put everything he heard on the criminal circuit on his site. That made him a lot of enemies, partly because he used the full names of those involved.’