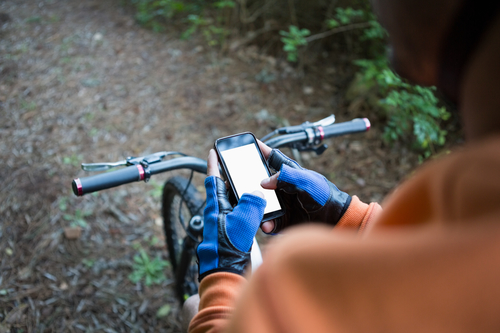 Transport minister Melanie Schultz is to introduce new legislation banning cyclists from using their mobile phones unless they telephone hands-free and using headphones.

Schultz said in May she would investigate a potential ban on the use of mobile phones while cycling after figures emerged showing phones had a role in some 20% of bike accidents involving youngsters.

Efforts to make youngsters aware of the dangers via educational programmes have failed to produce sufficient results and a ban is now on the cards, Schultz said in a briefing to parliament.

The minister did not say when the ban would be introduced or how high the fines are likely to be. Drivers caught using their mobile phones without a hands-free system face a fine of €230.

New figures from the national statistics office CBS show that 185 cyclists were killed on the Dutch roads in 2015, in line with previous years.

Elderly cyclists are the most likely to die. The figures show that between 2011 and 2015, 40% of cyclists dying in traffic accidents were over the age of 75.