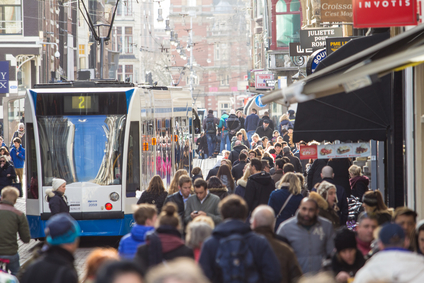 Members of the public in the Netherlands and other European states widely overestimate the size of their Muslim populations, according to an Ipsos Mori poll.

The widest gap was in France, where the average estimate of the size of the Muslim population was 31%. In reality, the actual Muslim population stood at 7.5%, according to figures from the Pew Research Centre.

Italy, German and Belgian respondents all thought more than one fifth of their populations were Muslim, while the real figures were all below 7%.

The survey also looked at how well people were able to guess national attitudes to abortion, homosexuality and sex before marriage. The Dutch were furthest from the correct answer on all three.

Respondents expected 36% to oppose homosexuality, whereas the real figure was 5%. They thought 34% would oppose sex before marriage, when just 5% objected and 37% would be against abortion. The true figure was just 8%.