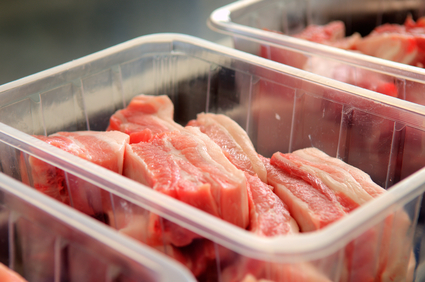 Meat consumption in the Netherlands has declined for the fifth year in a row, dropping to an average of 75.4 kilos a year in 2015.

That is almost a kilo down on 2014, according to research by the University of Wageningen, commissioned by animal welfare group Wakker Dier. The weight includes bones and about half of that is actually eaten.

The decrease is largely due to less consumption of pork and beef, research shows, and the consumption of chicken, veal, goat/lamb and horse remained the same.

Wakker Dier is happy with the decrease, but says it still isn’t enough. ‘We’re still eating 45% more than is recommended by the government. It affects millions of animals that live a miserable life in the livestock industry.’ Eating less meat would also help combat climate change, the organisation says.