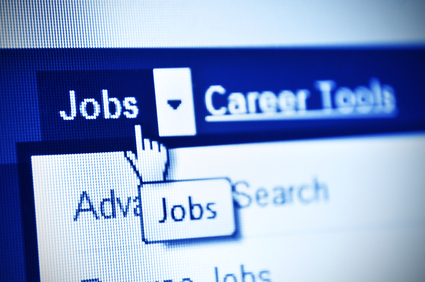 Hundreds of jobs are set to go at the pension administration arm of Syntrus Achmea, according to trade unions FNV and CNV.

Syntrus Achmea, part of the giant insurance group Achmea, is reorganising and up to 600 of the 700 jobs in the unit could be lost, the unions say.

The unit administers some 50 corporate pension schemes and sector-wide pension schemes. Work on the sector schemes is being phased out because it is not cost effective, the company said in the Financieele Dagblad.

The only positive news is the fact that the jobs will be lost in stages, allowing enough time to help staff find alternative work, CNV spokesman Ike Wiersinga said. The unions are in talks with the company about a redundancy package.