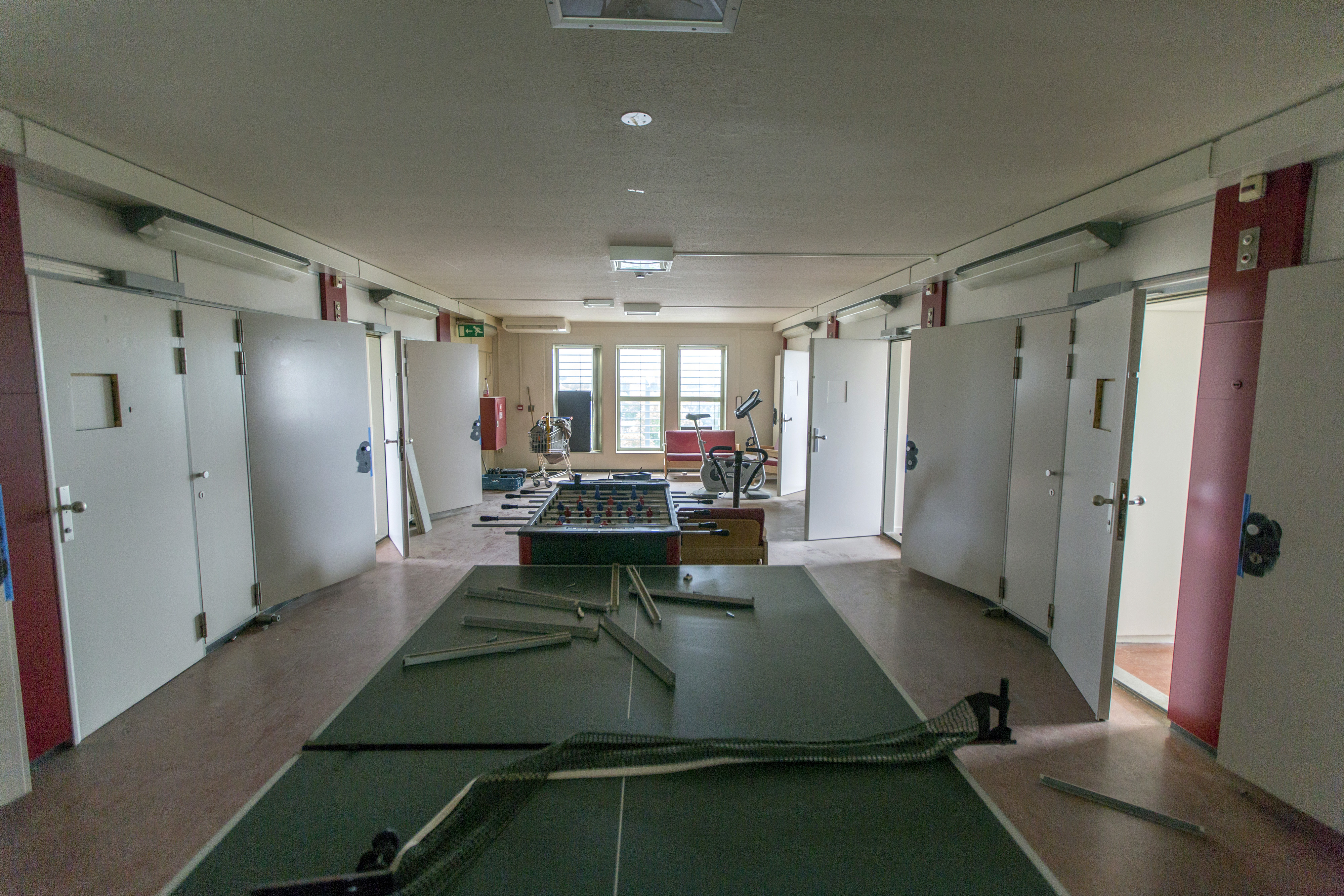 It claims at least eight areas will ask for compensation from €45,000 to €200,000 for costs they say they incurred in preparing for centres that were then scrapped.

Roger de Groot, major of De Wolden municipality, said he saw it as a reimbursement rather than a claim: he cited costs associated with security and in consulting external experts.

The northern newspaper says that many local areas are waiting to hear from the Dutch municipal association, the VNG, the COA itself and the security ministry, who are expected to hammer out an agreement.

But some municipalities are not expecting money back from the state. A spokesman from Winsum told the Dagblad Noorden ‘Of course, our officials have spent many hours on this but we are not going to submit a claim.’

In September, it was announced that 24 of the 40 planned refugee centres would remain shut as fewer refugees are arriving in the Netherlands than predicted. At the time, representatives from Breda and Hilversum expressed anger that after all of their efforts, emergency centres would not go ahead.

Mark Rutte said a reduction in ‘unsustainable’ asylum seeker numbers was one of his primary aims when the country took on presidency of the Council of the European Union in the first half of 2016.