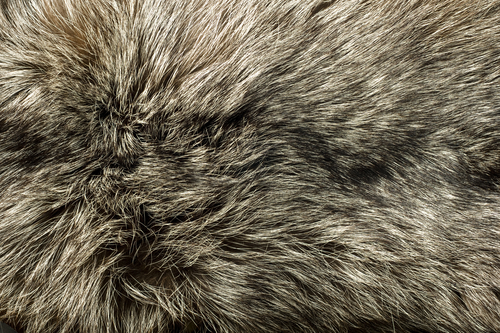 A legal case in which the Dutch fur farmers association took on the state to have an impending ban overturned must be heard again, the advocate general said on Monday.

The appeal court which upheld the ban on fur farming last year did not take the financial impact on individual fur farmers sufficiently into account, Paul Vlas said in his recommendations. The advice of the advocate general is not binding but generally accepted by the Supreme Court.

The ban on fur farming was introduced in the Netherlands in 2013 and included an 11-year changeover period. In 2014 a lower court  found in favour of fur farmers who are furious at being ordered to shut down their companies without compensation.

The state appealed against that ruling and last year the appeal court said the new legislation does take the interest of fur farmers sufficiently into account because of the 11-year changeover period.

However, the advocate general said on Monday the appeal court ‘wrongly limited its reasoning to the question of whether the changeover period would limit the damage to fur farmers in general’.

The Supreme Court will publish its ruling in December.

The Netherlands has some 160 fur farms producing five million pelts a year. The sector employs some 1,400 people. The Netherlands is the third biggest fur farming nation in the world behind Denmark and China.