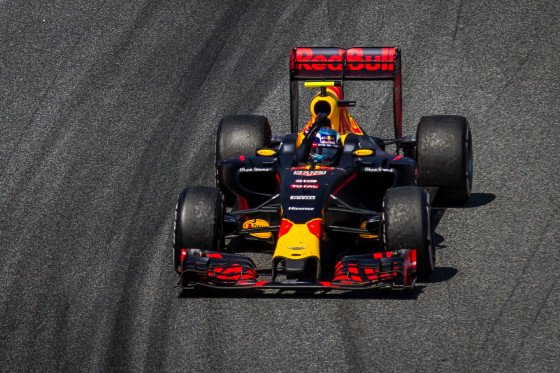 Formula One legend Niki Lauda has accused Max Verstappen of recklessness after the Dutchman’s heated duel with Finnish rival Kimi Raikkonen during the Belgian Grand Prix.

The three-time world champion, now a technical adviser to Mercedes, said he would be having words with Verstappen’s father Jos about the teenager’s aggressive driving style.

‘Drivers mustn’t put each other in danger unnecessarily,’ Lauda told German television after the race. ‘He went way over the limit when he didn’t need to. The boy lacks the insight to see he has made a mistake.’

Verstappen began Sunday’s race in second place, his best ever qualification, but finished a disappointing eleventh following a collision with Raikkonen on the first corner. The crowd at Spa-Francorchamps was swelled by large numbers of Dutch F1 fans who made the short journey south to watch their hero.

During the race Raikkonen was heard complaining about Verstappen’s driving over the team radio: ‘His only aim is to drive me off the track,’ he said. After the race he said he had braked at the first corner to avoid a pile-up after being nudged by his team-mate Sebastian Vettel.

But an unrepentant Verstappen told Ziggo Sport that Raikkonen and Vettel had ‘wrecked my race at the first corner’. ‘I’m not letting them get away with that, I’d rather run them off the road,’ he said. ‘I want to defend my position. If someone doesn’t like it, that’s their problem.’