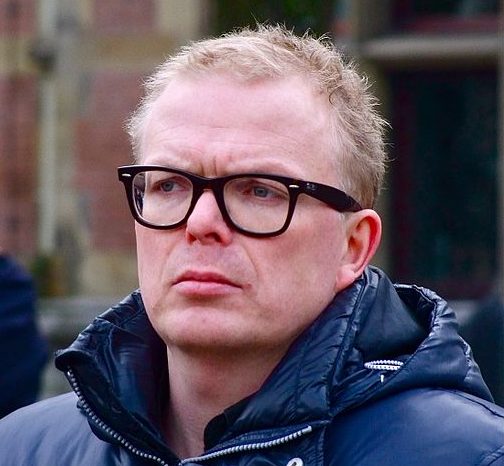 One of the leading lights of shock blog GeenStijl is to lead splinter political party VNL (voor Nederland) into the March general election.

Jan Roos, who was also one of campaigners behind the anti-Ukraine treaty referendum, is best known as a former reporter on populist tv current affairs show Powned.

VNL was founded by two PVV parliamentarians who quit the party after Geert Wilders led supporters in an anti-Moroccan chant. They also disagreed with him over economic policy.

VNL had earlier picked maverick lawyer Bram Moszkowicz as leader but he was dropped in January for failing to do the job.

VNL focuses on a right-wing economic agenda and wants lower taxes as well as more security and greater immigration controls.

Roos is the second high profile media personality to enter the political fray over the past few months. Earlier presenter Sylvana Simons linked up with Denk, founded by two former Labour party members.