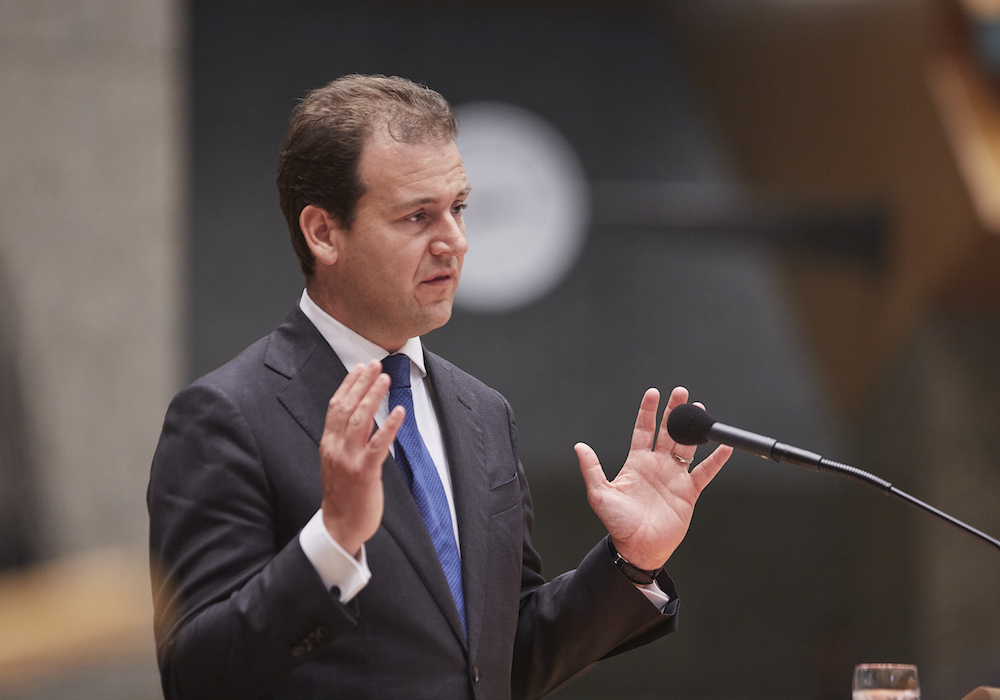 Several dozen former residents of the Netherlands who have moved to land illegally occupied by Israel are still receiving full Dutch state pensions, thanks to pressure from social affairs minister Lodewijk Asscher, according to the NRC.

In addition, Asscher knew he was breaking the law when he made sure people living in the Occupied Territories were given higher pensions than they should have had, the NRC said on Thursday.

The state pension (AOW) for this group should have been reduced to comply with anti-fraud legislation back in 2006. However, years of diplomatic wrangling resulted in no change. Then in 2014, when the social insurance bank insisted on action, the paper says Asscher intervened and kept his efforts secret from parliament.

The minister has since admitted that the several dozen pensioners were sent higher pensions but said this is because the SVB is able to make exceptions for extraordinary cases.

SVB civil servants wrote in a memo in 2015 that the decision to pay full pensions to people in the Occupied Territories was ‘based on the minister’s political wish’ and any illegality is due to the minister. Asscher’s own civil servants backed up this position at a later date, the NRC said.

Since 2006, people who have moved to countries which do not have a social security treaty with the Netherlands are paid less money because there is no guarantee that their status will be controlled.

The Netherlands has a deal with Israel but this does not apply to the Occupied Territories because the Dutch do not recognise Israel’s right to govern in these areas.

The NRC says the pensions of some 80 people are affected by the deal, which in some cases led to them being paid higher pensions than people in the Netherlands.