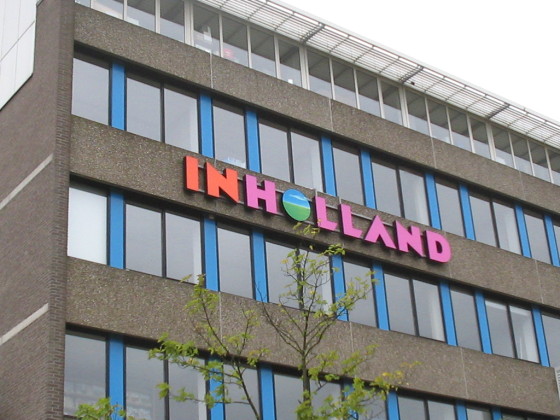 An employee at the InHolland college group has warned a student that if she transferred from Haarlem to Amsterdam, she would encounter ‘a lot of students from ethnic minorities,’ reports the Telegraaf on Thursday.

The 26-year-old student, who has not been named but shared the email on Twitter, Facebook and with radio station FunX, said she had asked if she could switch her enrollment from Haarlem to Amsterdam.

She claimed she received a reply saying this was possible, but adding: ‘Keep in mind that the student population is different in Amsterdam and Haarlem (in Amsterdam a large proportion of students come from allochtonen backgrounds) but if you don’t mind that, you should just choose the Amsterdam location.’

The Dutch word ‘allochtoon’ is used to describe people who have at least one parent born in another country, but the Dutch government is considering banning its use officially due to concerns about racism.

The potential InHolland student, whose parents do not come from a Western country, said to FunX that she believed the email was racist. ‘We are all one and the same, but the moment someone shows they feel otherwise, then it really sucks,’ she reportedly said.

InHolland said on its website that it was ‘shocked’ by the ‘turmoil’ on social media after the student shared the email. ‘The colleague concerned reported themselves to the director and has had a strong discussion about it. The colleague never intended to be discriminatory, has apologised and expressed much regret.

‘We regret this state of affairs, because we see diversity only as a strength…Inholland has said to many media outlets that we do not recognise ourselves in this way of communicating.’

InHolland, describes itself as a ‘university of applied sciences’ on its English website, has four locations and was formed through the merger of several hbo colleges.