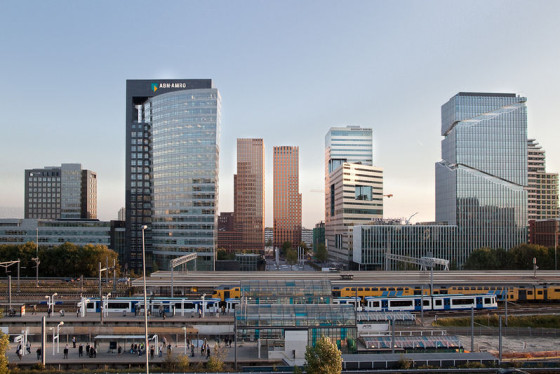 Several international companies have started making plans to move their European headquarters from London to Amsterdam following the UK’s vote to leave the EU, the capital’s top economic official has claimed.

Kasja Ollongren, who holds the municipal portfolio for economic affairs, told De Volkskrant that a number of Asian financial firms had already decided to relocate to the Netherlands.

‘They now want to shift a large portion of their activities to Amsterdam so they can use it as a base for the European continent,’ she said, adding that the Brexit referendum had been the trigger: ‘Business people in Asia don’t like political uncertainty one bit.’

Consultant René Buck told the paper that similar sentiments were in play in the United States: ‘Companies want to make plans now, they can’t sit and wait for two years while the European Union and the United Kingdom arrange their divorce.’

He said one in three of US companies with their European base in London was considering moving out of the British capital and one in eight thought it was ‘probable’, based on interviews with firms in his network. He added that Amsterdam’s proximity, business climate and infrastructure made it the front runner to pick up firms moving out of London.