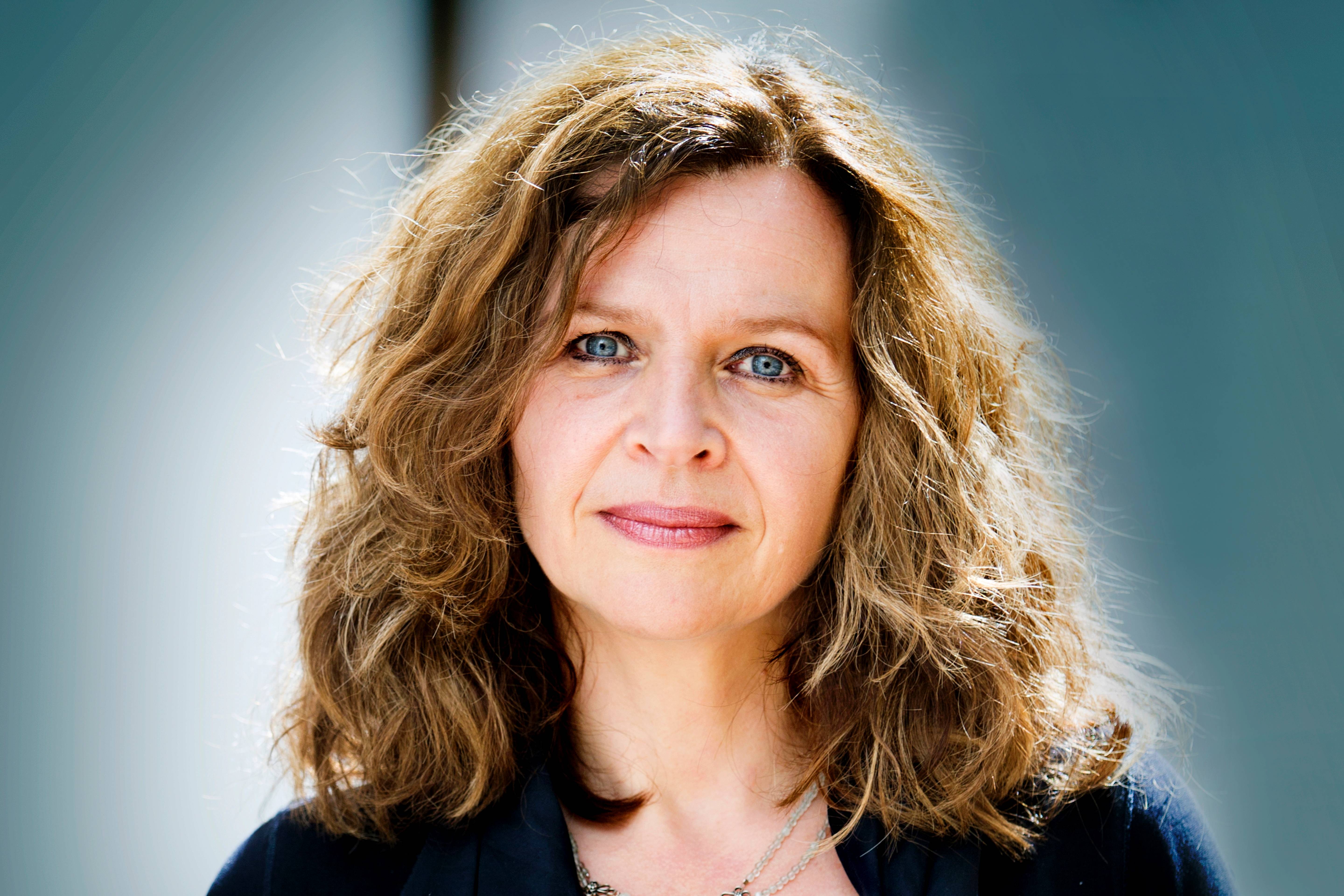 A pill which triggers miscarriage in the very early stages of pregnancy should be available via family doctors, health minister Edith Schippers has told parliament.

The minister plans to introduce legislation which will allow GPs to prescribe the pill at the end of the year, according to the Volkskrant on Monday. The pill, named Sunmedabon, is currently only available in hospitals and abortion clinics.

Women are often more comfortable approaching their own doctor so this will make it easier for them to request the pill early, Schippers said in her briefing to parliament. ‘In addition, family doctors play an important role in prescribing contraception, so preventing further unwanted pregnancies after an abortion,’ she said.

The pill should have been made available via family doctors last year but MPs from the small Christian parties have so far refused to back the measure and their support is crucial in the upper house of parliament. The anti-immigration PVV, the Socialist Party and the Christian Democrats also have their doubts about the plan, the Volkskrant said.

Although the pill can be used up to nine weeks into a pregnancy, experts say doctors should be limited to prescribing the pill up to six weeks and two days – or when women are two weeks late with their period.

Doctors will have to report all prescriptions to the health ministry inspectorate.

There are some 30,300 abortions in the Netherlands a year, and over half take place in the first seven weeks of pregnancy. The Netherlands has one of the lowest abortion rates in the world, at 8.5 per 1,000 women.