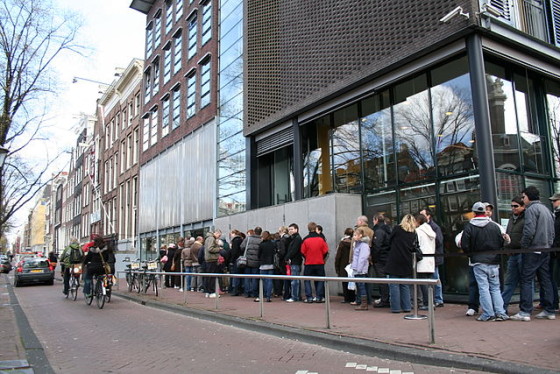 Amsterdam city council plans to donate €10m to the city’s Jewish community to compensate for the way survivors of the Nazi death camps were forced to pay missed taxes on their return.

The money will go to community projects and be spent according to Jewish groups’ wishes, mayor Eberhard van der Laan said at the opening of the city’s new National Holocaust Museum on Sunday.

In April 2013, research students discovered that hundreds of Jews were sent the bills for ground rent plus fines for non-payment when they returned from the concentration camps after the war.

Van der Laan said at the time that people forced to pay the fines and ground rent would get their money back.